1. Dr. DisRespect Returns   The two time Blockbuster video game champion has graced the world with his presence once again via Twitch. After a hiatus from streaming due to family issues, the Doc returned with a whopping 389,000 concurrent viewers as he destroyed the competition in PUBG. He somehow managed to get a chicken dinner in his very first game with 12 kills as the cherry on top. The Doc ended up getting countless donations with a handful of them being over $1,000. It was an incredible return for the face of Twitch and it should be an even better year for the one and only, Dr. DisRespect. 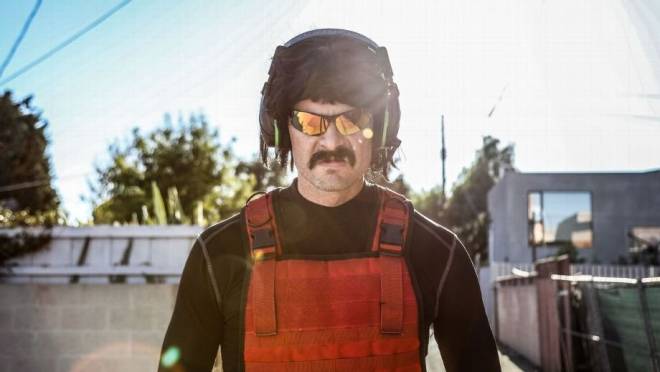 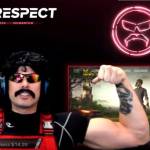 Dr Disrespect's Return To Twitch Brings 389,000 Concurrent Viewers And Money After nearly two months out of action in the wake of an on-stream confession of infidelity to his wife, popular streamer Dr Disrespect returned to Twitch today. In the process, he pulled in hundreds of thousands of viewers, thousands of dollars in donations, as well as a chat that vomited memes with rabid excitement. He also made references to his wife, though she did not physically appear on stream. kotaku.com 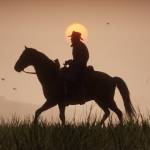 3. Rainbow Six Siege Free Weekend   Rainbow Six Siege will be free for anyone who wants to play later this month starting on February 15th. The free trial will showcase the entire game including all the maps, modes, and Operators. Rainbow Six Siege is set to release a new game mode called Outbreak on March 5th and is currently on sale for 40% off on the Ubisoft store. Get ready to dive into some free Rainbow Six action later on this year! 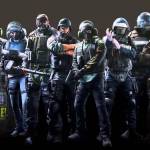 A Rainbow Six Siege free weekend is coming later this month Another chance to shoot some guys on the cheap. www.pcgamer.com

4. Battlefield 1 Cheating Update   EA released a statement informing the community that they will begin focusing more of their efforts on finding and banishing cheaters in Battlefield 1. The company is improving their “FairFight” initiative by removing as many cheaters using third-party assist software as possible. Even if Battlefield 1 is an older game, it is always refreshing to see companies taking cheating serious and reacting in a proper manner. 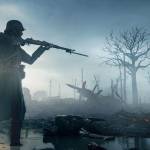 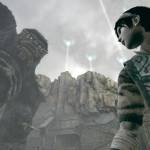 Shadow Of The Colossus: The Kotaku Review It’s strange to think about it now, 12 years later, but there was a time when I wondered if Shadow of the Colossus was going to be any good. kotaku.com
SEARCH Moot POST