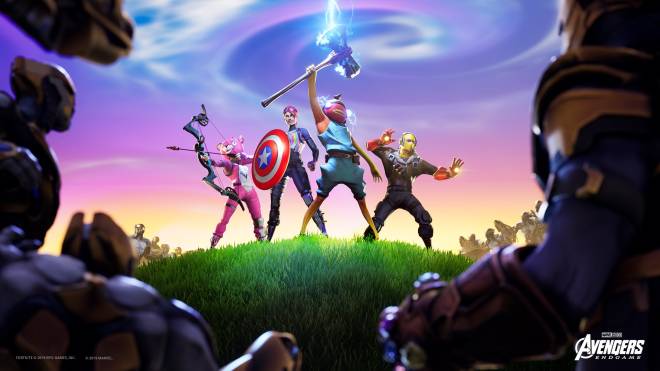 Well, it’s finally time! The new Avengers: Endgame Limited Time Mode has come to Fortnite and it is incredible. In the limited time mode, two teams of 50 face off against one another. On one side, you have Thanos and his army. On the other side, there is an army of heroes who can utilize some of the Avengers weapons. Will Thanos gather all of the Infinity Stones and eliminate the heroes, or will the heroes defeat Thanos once and for all?

2. Respawn Outlines Plans for Apex Legends’ Future   Respawn Entertainment posted on an EA blog earlier today to outline their future plans for Apex Legends. Their main focuses in the short term will be fixing laggy servers at the start of matches, addressing audio issues, dealing with cheaters, and improving hit registration. Respawn also revealed their future content plans will take a more seasonal cadence, instead of surprise releasing content. Each season will introduce a new legend, a new battle pass, and more to keep things fresh. 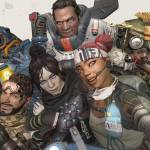 3. Epic Games Would End Exclusivity Deals if Steam Paid Developers More   When the Epic Games Store was announced, the biggest thing to draw attention was their revenue sharing model. Compared to the 30% cut Steam takes from game sales, Epic’s 12% cut seems extremely generous to game developers. In response to a question on Twitter, the CEO of Epic Games announced they would immediately stop signing exclusivity deals if Steam reduced their 30% cut down to 12%. He even said Epic would go so far as to put their own games on Steam. 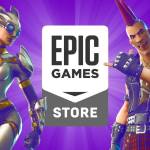 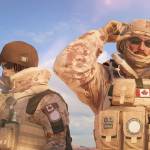 5. BlizzCon 2019 Dates Announced   Blizzard just announced the dates for BlizzCon 2019. The massive convention featuring all things Blizzard will take place in Anaheim, California on November 1st-2nd. In even more exciting news, the convention will also feature the Overwatch World Cup 2019. There will also be the Hearthstone Global Finals, a Starcraft 2 tournament, and multiple World of Warcraft tournaments. Tickets go on sale on May 4th and again on May 8th. 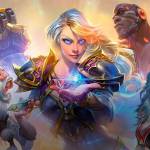