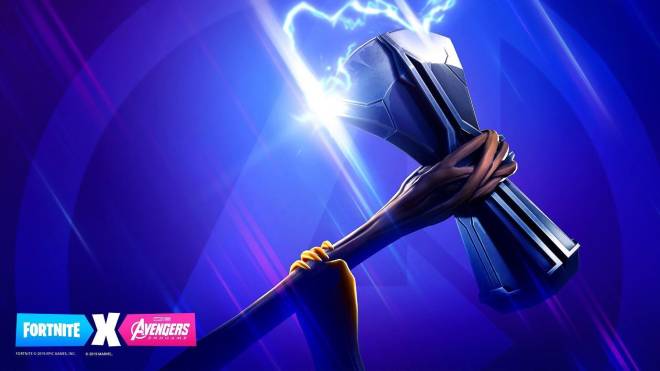 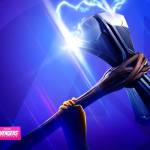 2. Anthem Update Adds New Stronghold, Other Fixes   Patch 1.1.0 comes to Anthem today, introducing the new Sunken Cell stronghold and offering fixes for several of the game’s issues. Sunken Cell is available to all players who have completed the game’s main story. The most welcome aspect of the new patch may be the ability to change your gear without returning to Fort Tarsis or the Launch Bay. Read the entire patch notes in the below article right here. 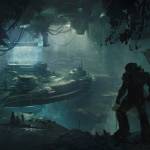 Anthem update introduces The Sunken Cell stronghold today Along with other "improvements and fixes". www.pcgamer.com

3. Sea of Thieves ‘Shores of Gold’ Cinematic Trailer   Sea of Thieves’ big anniversary update is coming out on April 30th. The free update is introducing several new things to the game and today Rare released a trailer for the new Tall Tales store mode. The story campaign, called Shores of Gold, will take you and up to three friends on a lengthy search for a mysterious island full of treasure. Check out the incredibly awesome trailer for Shores of Gold now! 4. Biggest Minecraft Update Ever ‘Village and Pillage’ is Out Now   A new update came to Minecraft today, introducing tons of new features. The update, titled Village and Pillage, is apparently the largest ever to come to Minecraft. Among the (lengthy) list of new features added to the game you’ll find: crossbows have been added to the game, cats got new features, pillagers and pillagers outposts have been added, and more. Check out the lengthy patch notes now! 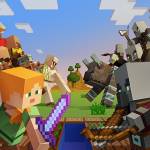 5. PUBG Unbanned in Nepal   A few weeks ago, it was announced that PUBG was banned in Nepal due to gaming addiction concerns. Now, the Nepalese Supreme Court has ruled addiction concerns are not enough to justify outlawing one particular video game. While PUBG is unbanned for now, the game’s detractors in Nepal will have a chance to gather evidence to argue their case. What do you all of think of this idea that videos encourage addictive or violent behaviors among youth? 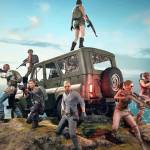 PlayerUnknown's Battlegrounds Un-Banned In Nepal, For Now A couple weeks ago, PlayerUnknown’s Battlegrounds—the stalwart second-place finisher in the endless battle royale between battle royale games—got banned in Nepal over addiction concerns. Turns out, however, that in the eyes of Nepal’s Supreme Court, those addiction concerns were not enough to warrant a game being tossed into the dungeon of dangerous toys. kotaku.com
SEARCH Moot POST