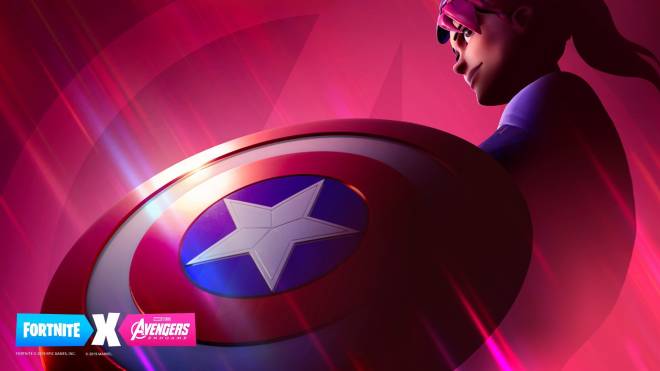 Avengers: Endgame releases this week and it seems like Epic Games will be hosting another crossover event to promote it. Whole some suspect a return of last year’s Thanos event, the teaser shows a Fortnite character holding Captain America’s iconic shield so this year’s event may be different. The teaser says something will happen on April 25th, the day before Avengers: Endgame releases. 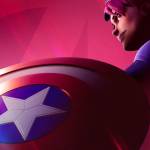 Fortnite Teases Another Avengers Crossover - IGN Epic Games is teasing yet another Fortnite and Avengers crossover, scheduled to drop just before Endgame is released later this week. www.ign.com

2. Apex Legends Stream Views Drop 75% in a Month   This time a couple months ago Apex Legends was on top of the world. The streaming world, that is. But over the course of March and the first half of April, Apex Legends experienced a sharp decline in Twitch viewership. In comparison, Fortnite remained steady during that same period of time. It is hard to understand why Apex Legends hasn’t maintained viewership, but it could be due to a lack of new content in the game. What streams are you watching these days? 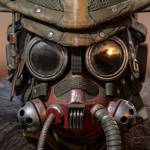 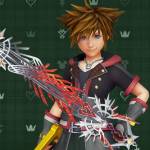 4. Sekiro: Shadows Die Twice Update   Sekiro: Shadows Die Twice was a masterpiece of a game, at least according to our very own admin Rue who wrote an excellent Rueview of the game here on Moot. However, great games can still improve and FromSoftware is releasing an update today to accomplish exactly that. The new update focuses on balancing different tools so that players have more relevant strategic choices to make during combat. 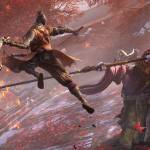 5. Smash Bros. Player Assaulted with Crab after Winning Tournament   Immediately after Juan ‘Hungrybox’ DeBiedma was the grand finals at a tournament this weekend someone from the audience threw a dead crab at him. Luckily, the crab did not hit Hungrybox but he was immediately aware of it. The assailant was identified by the event organizers and he will be permanently banned from future events with the tournament organizer. 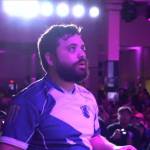