1. Death Stranding is Confusing and That’s a Good Thing 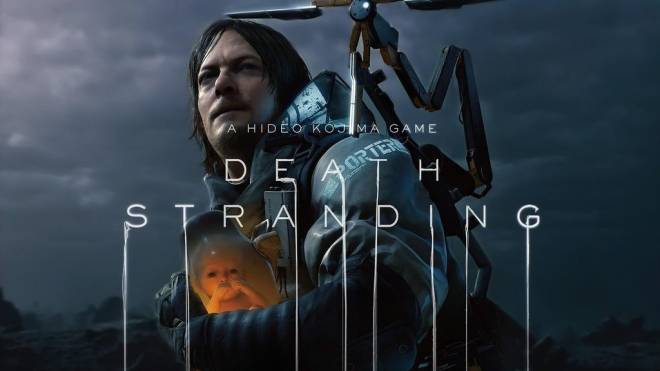 Death Stranding got another trailer at E3 this year and it answered a few questions while simultaneously raising even more. We finally got to see actual gameplay, as we watched Norman Reedus’ character walk through some mountains with a tremendous load on his back. We also saw some more familiar faces, and Lea Seydoux and Lindsay Wagner are both playing characters who featured in the new trailer. Death Stranding will be releasing on PlayStation eventually. 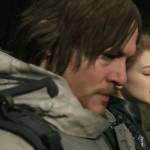 2. First Assassin’s Creed Odyssey Gameplay Revealed at E3   We knew coming into E3 there was another Assassin’s Creed game in the works, but fans of the series were happy to see an official trailer for the game at the popular gaming conference. The trailer revealed several features that will be in the new game, including the ability to choose which of two main characters you play as. This is fitting for Odyssey, which is attempting to emphasize player choice more than previous iterations of Assassin’s Creed. Assassin’s Creedy Odyssey is releasing on October 5th on Xbox One, PlayStation 4, and PC. 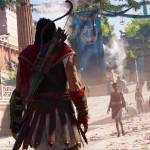 3. Gameplay Trailer for Spyro Reignited Trilogy Looks Awesome   Spyro games were well received in the past, which means there are a lot of people who are excited for the Spyro Reignited trilogy. Those people will be even more excited now because a gameplay trailer for the new game looks fantastic. The level layouts are all the same, but the updated graphics are breathtaking. Audio has also been enhanced, as all voice lines have been rerecorded. Check out the trailer in the article linked below to see for yourself. The Spyro Reignited Trilogy comes to PlayStation 4 and Xbox One on September 24th. 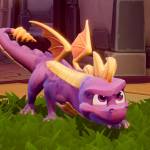 4. Dying Light 2 Will Have Meaningful Choices   During Microsoft’s E3 conference earlier this week it was revealed that Dying Light 2 will have ‘meaningful choices’ for players to make. This is a growing trend in gaming, where players need to make choices that will influence the game in the future. Dying Light is best described as a zombie parkour game, where players need to navigate obstacles to stay safely above the zombie hoard. The first one was well received and the new game looks like a promising follow up. Dying Light 2 is coming to Xbox One, PlayStation 4, and PC but does not yet have a release date. 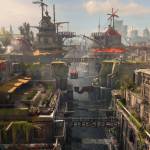 E3 2018: Dying Light 2's Choices Have Real Consequences - IGN Through your choices, you can tailor Dying Light 2 to be the game you want it to be. www.ign.com

5. Rage 2 Gameplay Reminds People of Doom   Rage 2 had a playable demo at E3 and those that played it are all saying one thing: it feels like Doom and that’s great. Your player is equipped with an impressive arsenal of weapons. You can enter ‘Overdrive,’ where your character enrages and ratchets the violence all the way up to 11 using those sweet weapons. And you can upgrade your character using ‘Nanotrite’ abilities. Rage 2 also includes an open-world aspect, which means plenty of Mad Max-esque vehicle combat in a post-apocalyptic wasteland. Uh, yes please. Rage 2 is set to release next year. 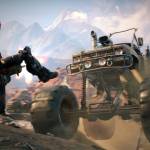