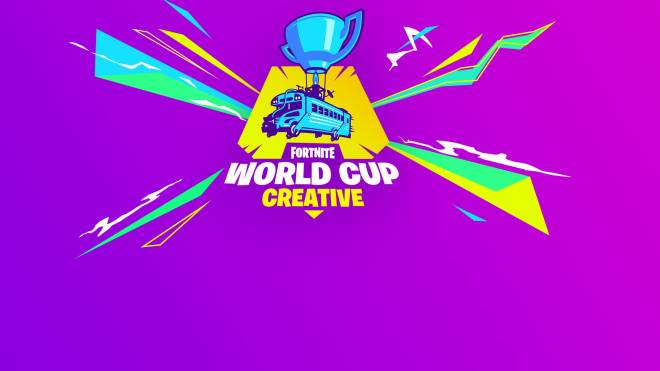 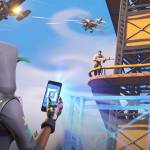 2. Mortal Kombat 11 Launch Trailer   Warner Bros. and NetherRealm Studios just released an awesome launch trailer for Mortal Kombat 11, which comes out next week. The launch trailer features the iconic music that has defined the Mortal Kombat series for over 20 years. In the trailer, we see Kronika, the Keeper of Time, attempt to rewind time to reset history. Players will need to battle as fighters from different eras to restore balance to the world. Mortal Kombat 11 releases on PlayStation 4, Xbox One, Nintendo Switch, and PC on April 23rd. 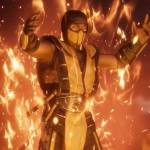 Mortal Kombat 11 launch trailer - Gematsu Publisher Warner Bros. Interactive Entertainment and developer NetherRealm Studios have released the official launch trailer for Mortal Kombat 11. The trailer is set to a remix of the song “Techno Syndrome,” a staple of the Mortal Kombat series since 1995, created by international DJ Dimitri Vegas and 2WEI. Here is an overveiw of teh video, … gematsu.com

Halo: The Master Chief Collection testing could be delayed Emphasis on 'could.' www.pcgamer.com

4. Sea of Thieves Playtesters Broke the Harpoon Mechanic   Sea of Thieves players are patiently waiting for a large update coming out on April 30th to celebrate the game’s anniversary. The update is set to bring a new campaign, new activities like fishing and cooking, and a new PvP mode called Arena. Additionally, it will introduce harpoons which can be used to help maneuver your ship. The Sea of Thieves team released a hilarious behind the scenes video this morning that shows playtesters getting up to wacky hijinks with the harpoon, including using it to ‘climb’ mountains with their boat. 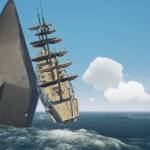 Sea of Thieves playtesters used harpoons to pull their ships up mountainsides Testing of the upcoming harpoons resulted in some comical, Spider-Man-like business. www.pcgamer.com

5. ‘Steel Division 2’ Delayed Until June   Steel Division 2 is a sequel to the Real Time Strategy game Steel Division: Normandy 44. The sequel, which is also set during World War 2, has been delayed until June 20th. There will still be beta tests between now and then for those who have pre-ordered the game. Apparently, it is being delayed so the developers can gather more feedback from players and implement relevant updates. 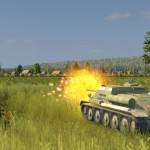 Steel Division 2 has been delayed until June There will be more beta phases, and they'll be longer. www.pcgamer.com 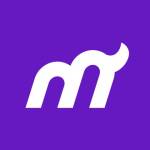 Moot : Moot Moot is a community-driven platform for those who enjoy sharing up-to-date information about the games they play. moot.us
SEARCH Moot POST