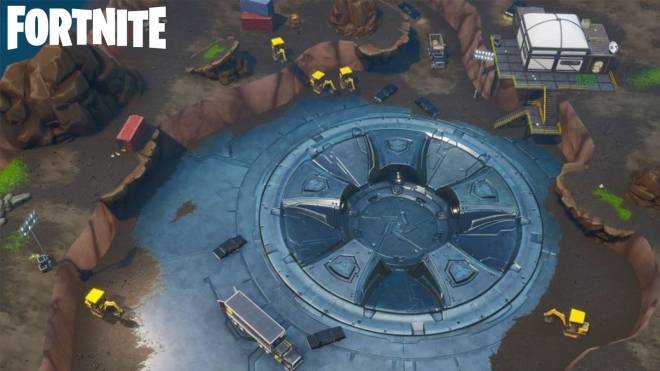 Ah jeez, Rick. It’s time for Fortnite Season 9 teasers. Just this morning, a massive vault revealed itself below Loot Lake. This happens to be the location where the purple cube affectionately named Kevin disappeared. Players have reported hearing a low, lurching noise at the sight of the vault which is surely a sign of something. What do you think is inside the vault? 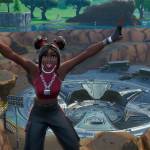 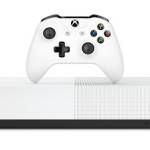 Introducing the Newest Member of the Xbox One Family – the Xbox One S All-Digital Edition - Xbox Wire At Xbox, we’re inspired by gamers – they’re at the center of everything we do. We’re constantly listening to your feedback and looking for new ways to provide the best value and choice in gaming. Today, we’re excited to announce a new choice we’re bringing to gamers – the Xbox One S All-Digital Edition. Consumer appetite for digital content and experiences are stronger today than ever before. Gaming and technology have changed quite a bit since the first Xbox debuted in 2001. During this time, we’ve seen a digital transformation across gaming, music, TV and movies. And closer to home,... news.xbox.com

3. Super Smash Bros. Ultimate 3.0 Comes Today   Update 3.0 comes to Super Smash Bros. Ultimate today, bringing with it some new game modes and Joker from Persona 5. There is also a stage based on Persona 5’s Mementos location plus music from the game. Update 3.0 introduces the recently leaked Stage Builder mode. Finally, there is also a new Video Editor mode. 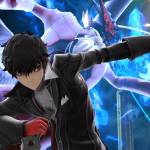 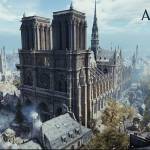 5. Fortnite Brings Back Planes for Limited Time Mode   Fortnite Planes are back! There’s no need to worry though, as the planes have only returned for a Limited Time Mode. This week’s patch is small, probably because Epic doesn’t want to shake things up too much with World Cup Qualifying taking place. However, there is a new addition in the form of Epic and Legendary versions of the Infantry Rifle. 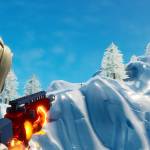 Fortnite’s new patch brings back planes for a dogfighting mode Time to take to the skies www.polygon.com
SEARCH Moot POST