1. Destiny 2 Major Balance Changes   Destiny 2 is getting some major balance changes sometime in the next few months. To quote Josh Hamrick, the design lead at Bungie, the balance changes are intended to “provide individual players with more hero moments by increasing overall speed and mobility, increasing the amount of supers you charge to demolish your enemies, and increasing the frequency and impact of our most montage worthy weapons, especially in the Crucible.” It seems like Bungie is putting in a lot of work to make the community happy, however it is almost certain the community will still have something to complain about. To learn more about what is to come, check out the full article from Polygon! 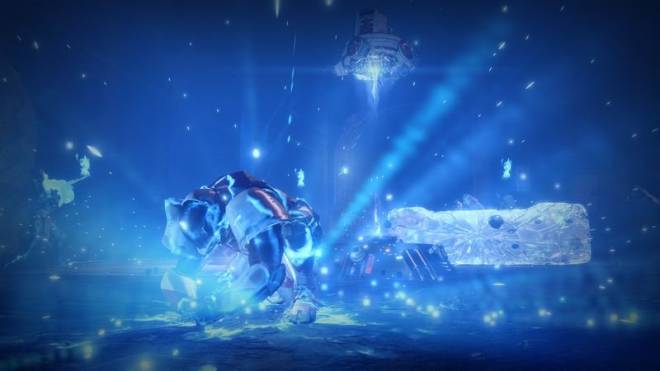 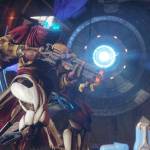 2. Far Cry 5 Season Pass   Ubisoft recently announced exactly what will be in the Far Cry 5 season pass. First, there will be “Dead Living Zombies” where players will team up to fend off hordes of zombies. Second, there will be “Hours of Darkness” where you will travel to Vietnam to go head-to-head with the Vietcong. Lastly, “Lost on Mars” will take you to a red planet in outer space where you attempt to fight off giant alien spiders. The season pass will also include access to the upcoming remake of Far Cry 3, called Far Cry 3: Classic Edition. Far Cry 5 is looking like a really solid game which will come out on March 27th! 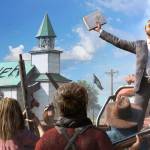 3. Dragon Ball FighterZ Sells 2 Million Units   Dragon Ball FighterZ has been extremely successful in the first week since the release last Friday. The worldwide shipments have already surpassed 2 million total. It is by far the best Dragon Ball game in terms of gameplay as well as sales. Expect the title to break 3 million sales sometime very soon! 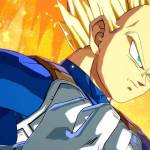 4. Bayonetta 1 & 2 are Great on the Switch   The Bayonetta games are finally making their way to the best gaming platform on earth, the Nintendo Switch. The game will both run at 60 frames per second and 720p which is an awesome upgrade from when it first came to the Wii U. This is the perfect game for those looking to bring back a little bit of nostalgia from about 5 years ago. The game is planned to be released on February 16th. 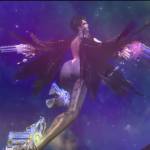 Bayonetta 1 and 2 on Switch are as great as they’ve always been Better framerate and portability make the two-pack a must www.polygon.com

5. Yakuza 6 Delayed   More and more titles are being delayed as gamers expect games to be completely flawless. Yakuza 6 was the most recent game to fall victim to a delay. Sega, the games developers, announced via Twitter that the game will be delayed until at least April 17th for the western launch. While it is nice to see developers taking time to perfect games, it is irritating having to wait longer to get what we want. Hopefully the game will live up to the hype! 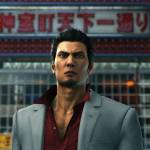