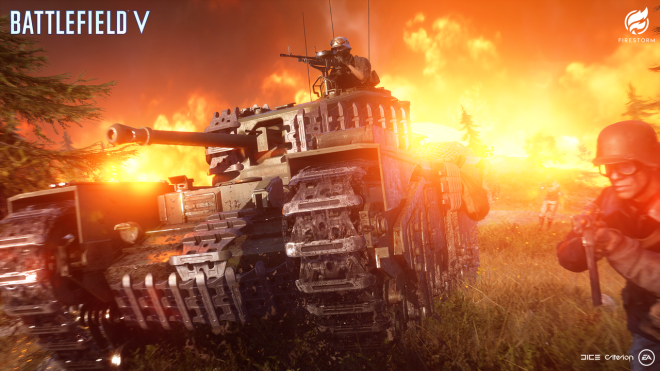 Firestorm, the battle royale mode for Battlefield 5, originally launched with only 4 player squads and solos. Now, at least for this weekend, you can play duos. EA has said they personally love the game mode and want to bring it to the game, but they want to hear from the community before permanently adding it. In your battle royale experience from Firestorm or other games, have you enjoyed duos mode? 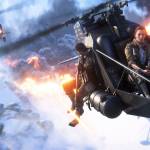 Battlefield 5 battle royale gets Duo play, but only until Monday It's just in testing for now. www.pcgamer.com

2. Apex Legends Glitch Makes Gibralter Temporarily Popular   Some Apex Legends players have discovered an interesting glitch with Gibralter that makes him temporarily not useless. Gibralter has a Gun Shield when he aims down sights and the game recognizes this as a flat surface for other legends’ abilities. Specifically, you can stick Caustic Gas Traps or Octane’s Jump Pads to the Gun Shield. This means Gibralter can walk around with a Gas Lightsaber to swing at people or permanently bounce around on a Jump Pad. Kind of neat. 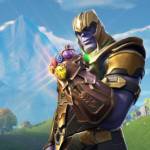 Thanos seems set to return to Fortnite, just in time for Avengers: Endgame The hunt for the Infinity Gauntlet is back on. www.pcgamer.com

4. The Division 2 is getting a Public Test Server   Public test servers are dope for both game companies and gamers. Public test servers enable a game’s more dedicated fans to test new updates before they come to the live game. Ubisoft just announced they will be launching a Public Test Server for The Division 2 ahead of the game’s next big update. The Division 2 players on PC will be able to use their existing characters on the PTS so they can test without starting over. Note the PTS will NOT include the raid coming to the game soon, so have no fear of spoilers. The Division 2 is getting a public test server The PC-exclusive PTS will go live ahead of title update 3. www.pcgamer.com Octopath Traveler to No Longer Be a Switch Exclusive, Now Coming to PC - IGN The critically-acclaimed JRPG is coming to Steam. www.ign.com
SEARCH Moot POST