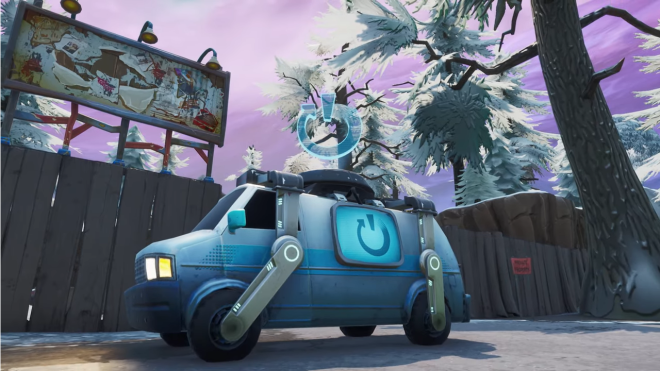 Well, the madmen actually did it. The Reboot Van is now in Fortnite, which means you can now respawn your teammates just like in Apex Legends. Honestly, respawning is one of the best features in Apex Legends and personally we’re excited to see it come to Fortnite. You’ll have 90 seconds to pickup a dead teammate’s Reboot Card. Respawned teammates will drop in with 100 health, a common pistol, some ammo, and 100 wood. 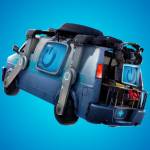 2. Bungie Blocks Xbox and PC Destiny 2 Players from Using PS4 Exclusive Weapon   Xur, the travelling salesman in Destiny 2 that is as much of a meme as he is a saleman, briefly offered a PS4-exclusive weapon to Xbox and PC players. This weapon is not supposed to be available on those platforms until September, so Bungie has decided to prevent players who purchased the exclusive weapon from using it until then. At least they can still look at it in their inventory until then? 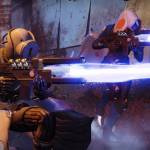 Bungie Blocks Xbox And PC Destiny Players From Equipping PS4-Exclusive Weapon After Accidentally Allowing Them To Buy It Bungie announced today it will soon be rolling out a fix to prevent players on Xbox One and PC from using the PS4-exclusive exotic trace rifle Wavesplitter after Destiny 2’s traveling alien salesman, Xur, accidentally sold the weapon to some players last weekend. kotaku.com

3. PSN Name Changes are Live   Finally, the ability to change your PSN name is here for PlayStation gamers. Your first name change will be free, with subsequent name changes costing $5 for PlayStation Plus members and $10 for the rest of us. It is VERY IMPORTANT to note that several games have “critical issues” with name changes that may result in you losing achievements, progress, or even specific game accounts. Sony has a complete list of games with known issues, so please check it before changing your PSN name. 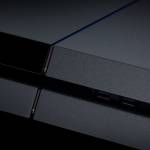 4. Sea of Thieves Anniversary Update will be Massive   Sea of Thieves has received a chain of free content updates since the game released, but the anniversary update slated for April 30th will be the biggest one yet. The biggest additions included in the update are The Arena and Tall Tales. The Arena is a competitive match that pits teams of players against one another and Tall Tales are a new campaign-type mission coming to the game. This whole update sounds pretty sweet and like always it will be completely free to Sea of Thieves owners. 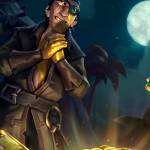 Breaking down the boatloads of new stuff in Sea of Thieves’ anniversary event The Arena and Tall Tales are the game’s biggest additions yet www.polygon.com

5. Super Smash Bros. Ultimate may be Getting Stage Builder Soon   A Nintendo advertisement posted to YouTube yesterday shows a menu option for Stage Builder, a feature not yet in the game. Stage Builder is a mode that lets players design and create their own battle stages. Naturally, a game mode that enables players to customize and create is in high demand. Hopefully we hear more about Stage Builder from Nintendo soon. 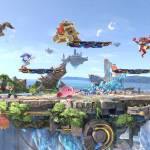