Happy February to all! Hope it is a great month 🙂   1. Red Dead Redemption 2 Delayed Again   The highly anticipated role playing game, Red Dead Redemption 2, is being delayed yet again. Rockstar Games says they are planning for an official release on October 26th, 2018. The developers issued a statement where they apologized for another delay but insisted the game needed further “polishing”. While more delays are definitely irritating, it is nice to see Rockstar Games taking Red Dead Redemption 2 very seriously and attempt to get it as perfect as possible. Expect another announcement regarding the progress of the game sometime in the next few weeks. In the meantime, click the link to check out a few screenshots of the game shared by Rockstar. 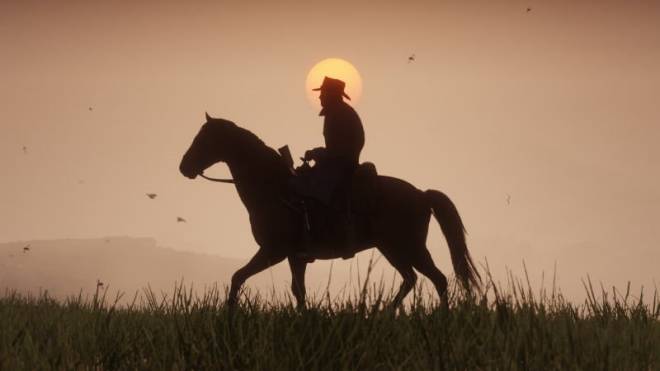 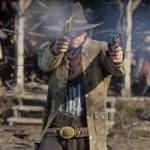 2. Are Aliens Coming to Rainbow Six Siege?   The update coming soon to Rainbow Six Siege called Outbreak, will be a sci-fi event set to include aliens. Outbreak will focus on an infestation of an unknown virus in a city called Truth or Consequences, New Mexico. The city is has been entirely quarantined off, and it will be up to you and your squad to infiltrate and destroy the virus. The full Outbreak content will come to all servers on March 6th. Are you excited for some alien hunting action? 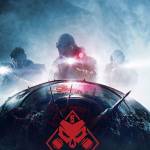 3. Nintendo Labo Lets You Customize Robots   Nintendo Labo will be releasing a new product called Toy Con Garage which will allow players to build and customize their own cardboard robots. The program will give people simple “building blocks” that can then be put together in many different fashions giving the user a fully customizable robot. This will let Nintendo expand in many different directions with the new Nintendo Labo product, which could potentially market to a wide variety of gamers. Is this something you guys are excited for? 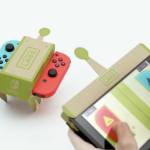 Nintendo Labo Will Let You Program Your Own Custom Robots When Nintendo Labo launches this April, it will come with a feature called Toy Con Garage that lets you use rudimentary programming to build and customize your own cardboard robots, Nintendo announced today. Some of the custom toys Nintendo showed off included an electric guitar and a basic game of electronic tennis. kotaku.com

4. Nintendo Switch’s Premium Online Service Set to Launch in September   The premium online service for the Nintendo Switch was originally planned to launch in 2017, however it has received various setbacks. Nintendo announced today via a tweet that the service will officially be ready to launch in September of this year. Until then, the service will remain completely free so enjoy it while you can! Hopefully when the service is no longer free there will be a plethora of new features added. 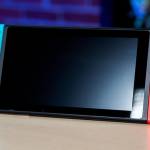 5. Notmycar Will be Introduced to the World Tomorrow   Notmycar, a game considered to be a mix of PUBG and Twisted Metal, will be released to the world via live stream on Mixer tomorrow, February 2nd. The game is very mysterious as there is no official release date and not much is known about the game in its entirety. However, it looks like a pretty fun battle royale style driving game for all ages that should make a splash in the gaming community. Tomorrow should be very helpful on getting a better understanding of what the title will have to offer. 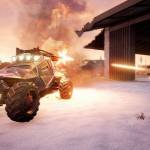 Notmycar is a mashup of PUBG and Twisted Metal Livestream will introduce it to the world tomorrow www.polygon.com
SEARCH Moot POST