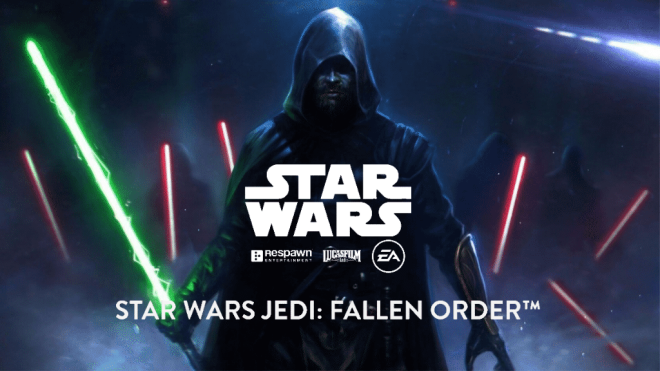 EA and Respawn Entertainment are set to unveil a new Star Wars action-adventure game this Saturday at the Star Wars Celebration convention. The reveal will also be livestreamed on EA’s Star Wars Twitch channel. A teaser posted on Twitter today includes the phrase “Don’t stand out” which suggests the main character in Fallen Order may need to keep their Jedi abilities a secret. We can except a late 2019 release for Star Wars Jedi: Fallen Order.

2. New Red Dead Online Showdown Mode ‘Plunder’   Rockstar continues to add content to Red Dead Online in the form of Showdown game modes. A new mode called Plunder sets two teams against one another in a battle for frontier resources. Both teams fight to capture supplies from a central location and bring those supplies back to their base. You can also just steal supplies from the enemy base. Be careful though, as you’ll be visible to everyone when holding supplies. 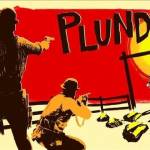 Red Dead Online Beta Gets Plunder Showdown Mode As well as the new Plunder game mode, there's new clothing added to the store, and some of the requirements for existing clothing have been lowered. www.trueachievements.com

3. Destiny 2 Patch Increases Drop Rates, Buffs Arc Subclasses   Destiny 2’s new patch 2.2.1 came out this morning. After the patch, drop rates for both Gambit Prime weapons and Dreaming City cosmetics have increased significantly. Bungie is also updating older Arc variants for each class. Finally, there are new Catalysts available to improve your old Exotic weapons. You can read all the Arc changes and the rest of the patch notes using the link below. 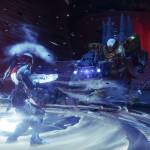 4. Hearthstone: Rise of Shadows is now Live   The new Hearthstone expansion Rise of Shadows is finally upon us. The new expansion focuses on the return of some of the game’s most famous villains as a part of The League of E.V.I.L. This also marks the annual set rotation that removes old cards from the Standard Mode. Cards from Journey to Un’Goro, Knights of the Frozen Throne, and Kobolds and Catacombs are no longer playable except in Wild Mode. 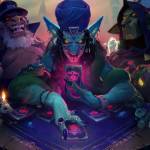 Hearthstone: Rise of Shadows is live in North America, EU appears to be struggling The bad guys are back. www.pcgamer.com

5. Fallout 76 Patch Introduces Sheepsquatch and New Dungeon   A new patch came to Fallout 76 today, bringing new content for players to experience. There is a new questline called Lying Lowe that tasks players with hunting down the Sheepsquatch, a West Virginia legend. Find one of the ‘Sheepsquatch Ate My Brother’ posters in Lewisburg to start the quest. There is also a new high-level dungeon called The Burrows which will be available on April 16th. 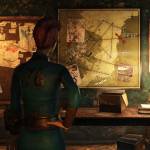 Fallout 76 welcomes the Sheepsquatch in its latest patch You'll have to hoof it over to Lewisburg. www.pcgamer.com
SEARCH Moot POST