1. Loot Crates are to Blame for Battlefront 2’s Low Sales 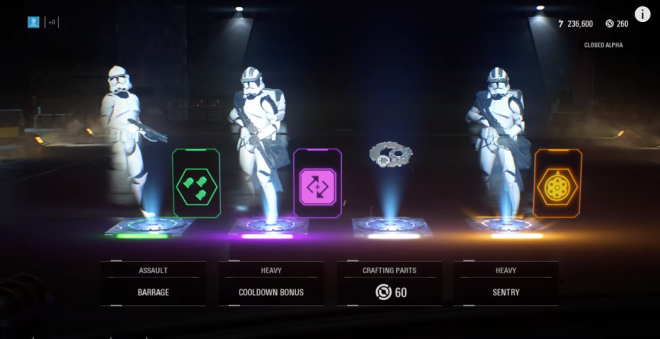 EA’s Star Wars Battlefront 2 is arguably the most scrutinized game of all time after the 2017 microtransaction controversy. Due to said scrutiny, the game’s sales have not met the company’s goals of 10 millions copies by the end of the third quarter of EA’s fiscal year. The company’s CFO, Blake Jorgensen, is estimating another one to three millions more copies will be sold before the fiscal year is up which will put their sales at a total of 10-12 million units. It also is rumored that the microtransactions are set to make a return sometime in the next few months in hopes to drive sales and increase revenue. Will Battlefront 2 ever be looked at in a positive light or will it forever be tainted? 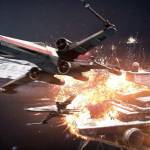 2. ‘World of Warcraft: Battle for Azeroth’ Coming this Summer   Activision Blizzard have confirmed the release date for World of Warcraft’s new expansion: Battle for Azeroth. The anticipated expansion will be released on or near the last day of summer, September 21, 2018.   Players who pre-order get a plethora of benefits up-front leading to the expansions release. Access to four new “Allied Races” will be available, though it’s important to note that there is a reputation and questline requirement in order to create the new races. Highmountain Tauren, Nightborne, Void Elves, and Lightforged Draenei will be available to play immediately, but it seems the Dark Iron Dwarves and Zandalari Trolls have been delayed until further notice. Each race has their own set of unique transmogable armor that’s given once the players level from 20-110; race chang and character boosts will not count towards earning the unique set.   A level 110 character boost is also offered for pre-order to get new players up to speed and experience Blizzard’s new Battle for Azeroth content. The boost is beneficial to existing players due to the current value of a level 100 character boost ($60).   Battle for Azeroth ‘Standard’ edition is priced at £39.99/ $50 and includes the character boost. The ‘Deluxe’ edition will be £52.99/ $70. 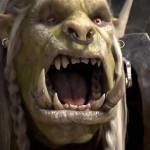 3. Nintendo Switch Eclipses Wii U Lifetime Sales   The Nintendo Switch is setting records with regards to its unprecedented sales to date. The product is less than a year old (released March 2017) yet already has over 14.86 million copies sold. To put that in perspective, the former Nintendo product, the Wii U, has only sold 13.56 million units even though it was released in 2012. The Nintendo Switch is selling like hot cakes on the hardware side, as well as the software side where there has been 52.57 million units sold to date. It is truly incredible to see history in the making, and there are not signs of slowing down in the near future. 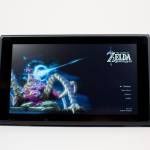 The Nintendo Switch has eclipsed the Wii U’s lifetime hardware sales Nintendo has a huge hit on its hands www.polygon.com

4. Bioware’s Anthem has Been Delayed   EA has announced that Bioware’s Anthem will be delayed to 2019. The choice was made in order to give Anthem the complete spotlight in early 2019 as opposed to sharing the stage at the end of 2018 with all of the other big games set to release. In the meantime, the company will work on a new Battlefield title to be released hopefully in late 2018. Giving Anthem its own launch window is actually a pretty smart idea as it will draw the most attention and most likely draw incredible sales numbers. Are you guys excited about Anthem or is there another upcoming title you have your eyes on? 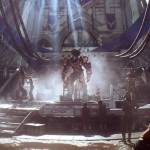 5. Nintendo’s Business is BOOMING   Nintendo is doing incredibly well, so well that they surpassed all of their predictions for the quarter as profits are up 261%. Revenue for the last three months of the year reached $4.44 billion which is higher than the expected $3.7 billion. The company’s success is largely in part of the Nintendo Switch sales going through the roof. Click the article to read Nintendo’s statement regarding the recent success. 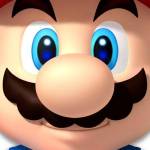