2. Warframe Remasters Plains of Eidolon Region   The Plains of Eidolon region was Warframe’s first open-world space when it released in 2017. Although that doesn’t sound that long ago, the Plains were lacking when compared to Warframe’s more recent content. Thus, Digital Extremes felt it appropriate to remaster the entire region. New terrain textures, improved dynamic lighting, and a new day/night cycle have all brought the Plains of Eidolon back to life for Warframe players. There is also new content to explore in the Plains. 3. Fallout 76 Introduces Non-Cosmetic Microtransactions   In what is just another in a long line of questionable decisions, the team behind Fallout 76 have decided to introduce Repair Kits to the game. These Repair Kits can restore any one item to 100% durability without costing you crafting materials. While this sounds great, the problem is they’ll be purchasable with the real money currency. This means Fallout 76 now has a pay-to-win aspect to it, as players who choose to spend money on Atoms will be able to avoid the crafting materials grind and do more, faster. Yikes. 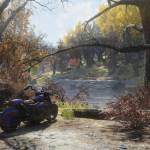 Inside the Vault: Looking Beyond Patch 8 – April 4, 2019 This week, we’re sharing a few details about Wild Appalachia content coming to Fallout 76 in the weeks immediately following Patch 8, including The Burrows, which is our first dungeon, a new way to capture memories with the SnapMatic! Camera, and Repair Kits, which you can use to mend your gear whenever and wherever you’d like. bethesda.net 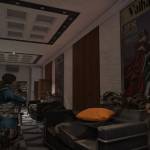 Odd Tease In The Division 2 Spills The Beans On The Next Assassin's Creed An unusual teaser in Ubisoft’s loot shooter The Division 2, highlighted weeks after the game’s release, reveals that the next Assassin’s Creed game is all about Vikings. Kotaku can independently confirm the same. kotaku.com

5. New Nintendo Switch Controller Enables Voice Chat   A new controller for the Nintendo Switch is coming out in June that will enable voice chat for some games. The controller includes an audio jack and audio controls and will allow you to chat with your friends while playing any game that runs Vivox integrated in-game chat. The good news for everyone is that Fortnite runs this technology, meaning the controller is compatible with the popular battle royale. The controller costs $24.99 and you can pre-order it next month. 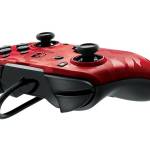 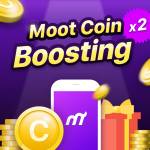 Want to get more Moot Coins?! Now is your chance! You will be rewarded DOUBLE Moot Coins for every upvote, comment, post, and more! moot.us 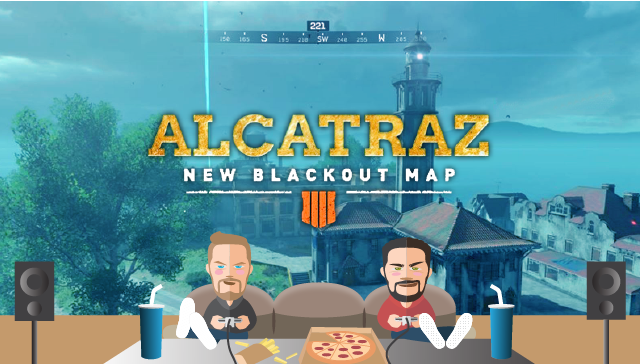