Could This Be Possible?

Not sure if this has been suggested before, but I would love to have the option to where I could set my profile Online, Idle, or Do Not Disturb so that way others could see who is on and who is not. An example would be like Facebook Messenger or Discord. Facebook Messenger has it where you show up as a green dot when you're Active. Discord has it where you can show up Online, Idle, Do Not Disturb, or Invisible. How cool would it be if Moot had the same thing? Do you guys think it would be a cool idea or a bad idea? (Look at the image below for an example. It's from Discord) 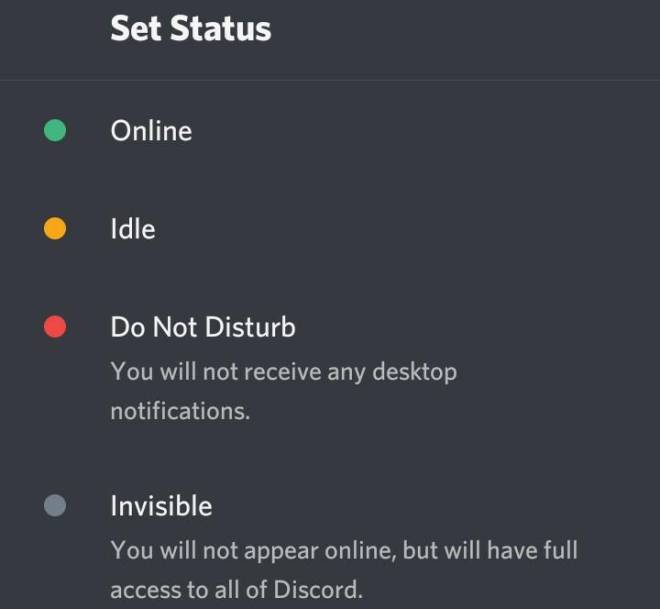