Okay this probably the last time I’m asking about this

This is most likely the 4th I asked for more Fightjng game lounges like so if there’s only four? 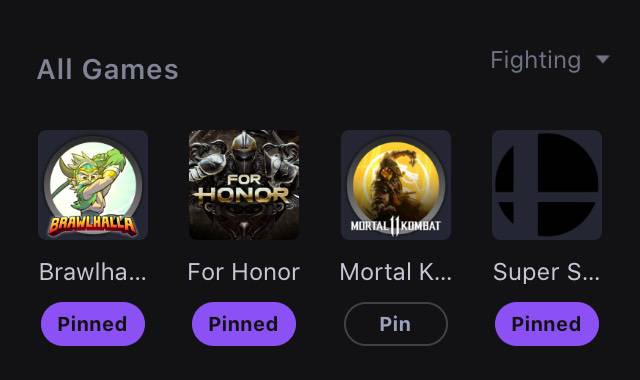 Brawlhalla, for honor , MK11 and smash bro. I kinda thought they’ll be more already since there’s literally a bunch of good fighting games that can be a decent lounge what would also catch more people attention who plays that certain fighting game . I can go on a massive list of decent fighting games that could definitely be a good lounge but I’ll name 5 Street fighter , Dragon ball fighter Z , Tekken, UNIS , GrandBlue and King of Fighter. We need the fighting game community to get notice more here it’ll make a difference and add new content creators together In a new lounge where a lot of mooters who play fighting games can will free and make fighting game content instead of posting it in the off topic lounge 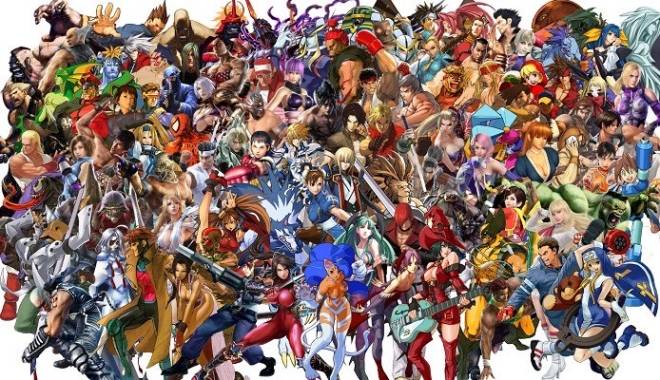 It would be if there is more but moot doesn’t want to focus on the FGC for some reason:/