Hey everyone! We wanted to cover a few topics with our most recent update and what we have plan for you in the near future. We'll be covering Board Battles updates and providing some Monster Hunter: World lounge information.   BOARD BATTLES 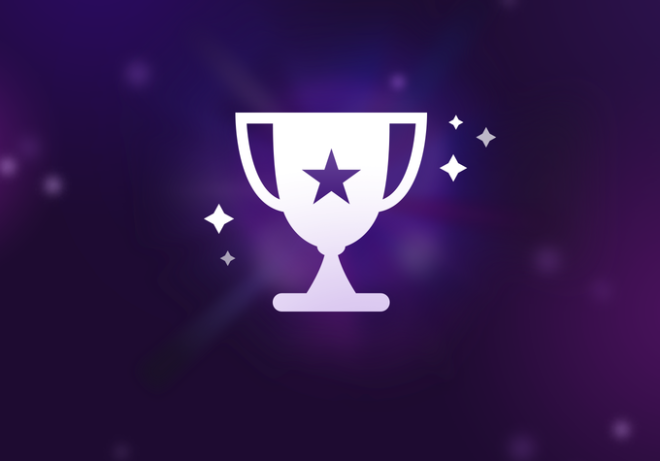 What's the general policy behind Board Battles?   The 'Board Battles' lounge you see now in its current state is the first round for our new incubator system. Each round will have different game titles and can be added as the same game from the previous round. You'll typically see two game titles being cycled out of the Board Battles lounge, one of which will become a lounge and the other game to be removed.   If you haven't checked out Board Battles yet, these are our titles for the first round:   - GTA - Rocket League - ESO - CSGO - Minecraft   How long will a Board Battles round last?   We're experimenting with how long each round should last. For the first, the time period will be:   Aggregate - Jan 13th (SAT) ~ Feb 7th (WED) Announcement - Feb 9th (FRI)   How are the Boards (games) ranked?   - The Board ranks will be updated every day at 12:00pm PST - 50% cumulative popularity in the period and 50% popularity on the day before - Popularity counts as number of posts + comments - 10 points per post / 3 points per comment   What is the selection process and how will it be announced?   We will select only first, second, and third place and post this as a notice on Moot.   - The first place game will open as a lounge and the board inside Board Battles lounge will be removed.   - The second and third place games can be promoted as a lounge depending on the number of post in comments under those boards inside the Board Battles lounge.   Will there be any rewards for participating in Board Battles?   Yes!   - Participants will earn a 'Lounge Founder' title for the board that was promoted to a lounge.   - The requirement for gaining the 'Lounge Founder' title are creating 2 posts and leaving at least 10 comments.   **It's also worth noting that admins and moderators will be monitoring your posts and comments in order to prevent spam on the Board Battles lounge.**   ------------------------------   Monster Hunter: World Lounge Updates 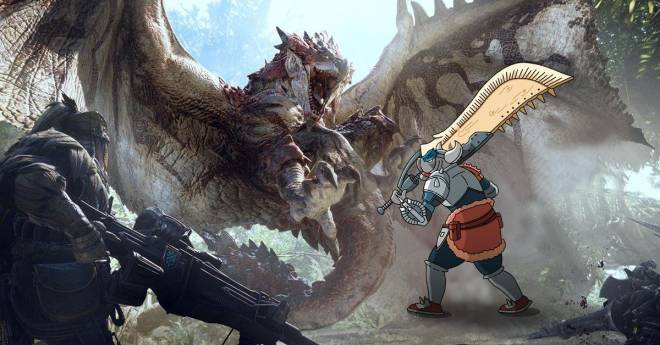 For the immediate future, the Monster Hunter: World lounge will have an experience boost on each board! You'll receive three times (x3) the amount of XP for posts and two times (x2) the amount of XP for commenting.   Join the conversation and find fellow hunters to play with during the game's launch this Friday, January 26th!   ------------------------------   'Moot Bring the Loot' Prize Reminder   Congratulations to those who have claimed your prize! Your items are on the way.   This is a reminder to all event winners from 'Moot Brings the Loot', you have until Monday 11:59am PST to send us an email. 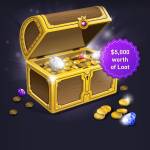 Moot Brings the Loot Giveaway Winners 🎉🎊 Hello Moot friends & family! We are extremely excited to reveal the "Moot Brings the Loot" winners to the Moot community. Before we announce the winners, we would all like to thank each and every one of you who participated in this giveaway! Here are the usernames and levels of the winners: Nintendo Switch: -Samyattaishere: Level 6 -ShadowInsurgent: Level 7 -MichaelHell: Level 6 PS4 Pro: -Monstar: Level 6 -Citrusity: Level 13 -Just Nathan: Level 16 Xbox One X: -KimboShooter: Level 7 -Monstello: Level 7 -WolfSong92: Level 6 Alienware Laptop: -Codlin13: Level 18 **For our winners, we'll send you a direct email with follow-up steps.** For those of you who were not winners this time around, do not worry! We'll keep hosting awesome giveaways in the near future. Make sure to follow our Twitter and Facebook for information on future giveaways. (Hint: next items MIGHT be Moot T-shirts, consoles, and other Moot exclusive gear) https://twitter.com/mootdotus moot.us
SEARCH Moot POST