Project Eclipse is a fairly big RP and Machinima. We need new members who are willing to follow orders (there are 6 commanders). We also need people to play as ONI Operatives who either outpost ONI Base's, ONI Frigates/Ships, and Who Hunt for Project Eclipse (Those who hunt are ONI HeadHunters). We also need players to play as Rebel forces (Pilots, captains, fighters, etc.). Any armour is allowed as long as you don't copy people everything will be fine. ONI Characters will be Black and White and Rebel forces are a Tan with any secondary color (only color that is not allowed is Red, that is the Rebel commanders). 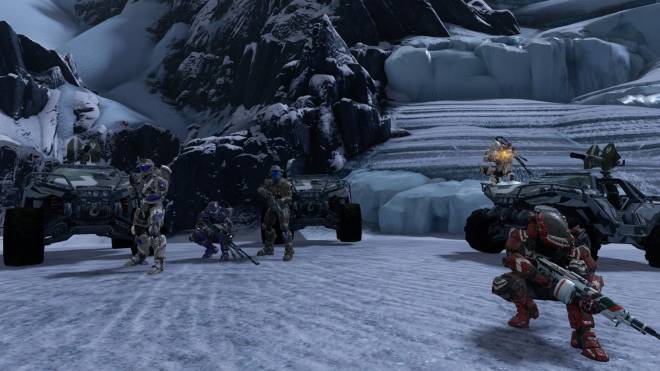 Project Eclipse takes place December 30 2554 only a few weeks after the human covenant war. We are a small group of Spartan-II's Us and Master chief plus Blue team are the only Original Spartan-II's left. Us as a team have decided to stick together, going off the radar Until something crawls out of the dark that isn't as bad as the covenant but threatens what's left of the earth and spartan-II's. We have decided that we will be going to an old UNSC base where we will begin our training and planning. From their we will conduct missions to fight back these forces. But as time goes on we will all have our fights, issues, but this will bring us together at the end. 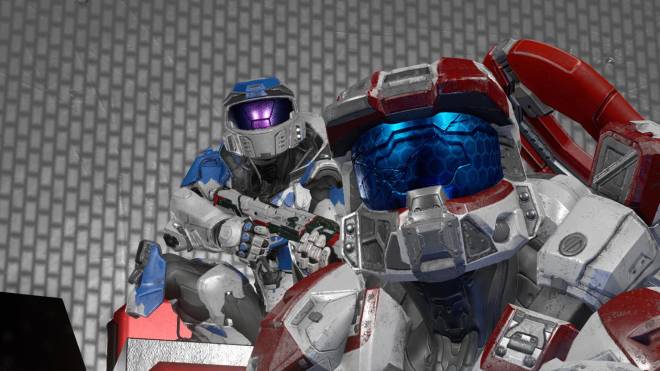 Enemies are a mix of the following: Spartans Oni Headhunters Oni (in general) Sanghaili GFH (Guns For Hire) Etc. 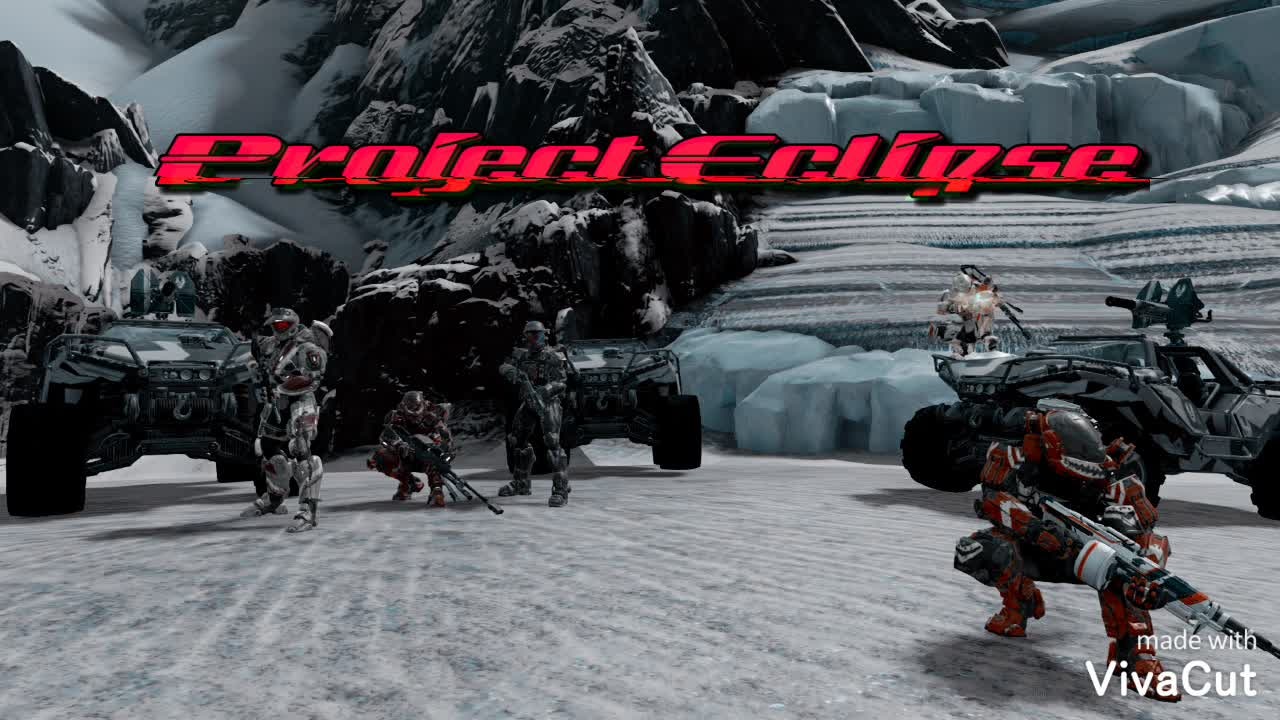