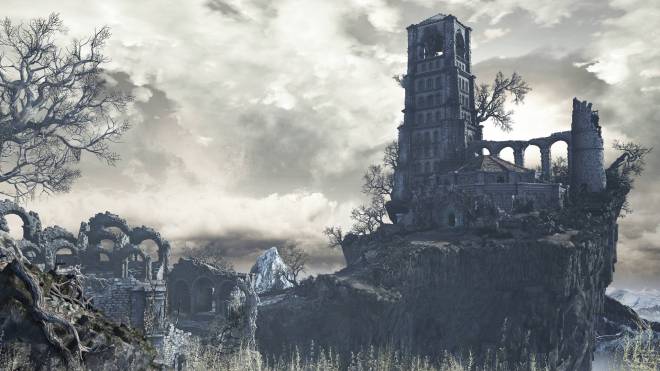 For a really long time now I’ve been wondering what exactly was the difference between Bloodborne and Dark Souls. Well, you’ll know exactly that you’re playing Dark Souls when there’s a freaking Dragon helping you farm Souls! 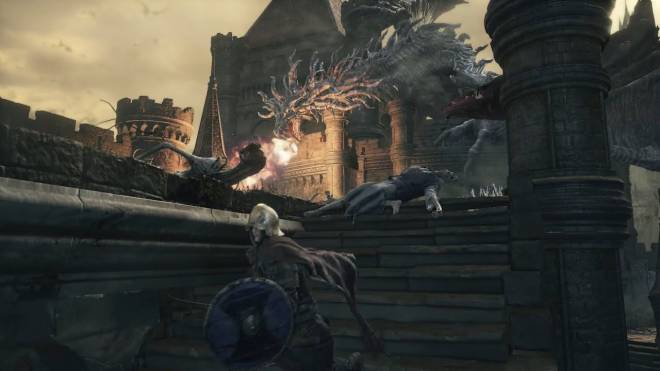 But let’s start from the beginning. In typical Souls game fashion I wasn’t even playing the game for longer than a minute and was already offered to fight the first mini-boss. A welcoming "Turn back!" sign was inviting my Warrior-class character to take a step forward and marvel at the beauty of a crystal lizard-creature that was minding its business at the end of the narrow path. 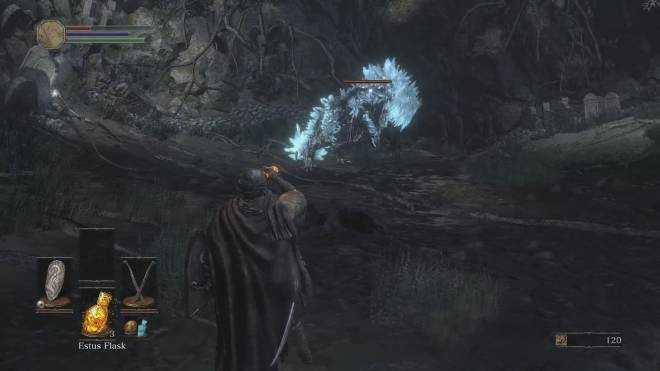 This setup was very reminiscent of the Executioner in Bloodborne which you could fight in Central Yharnam basically at the very start of your game. I think I died more often to the Executioner than I died to the Cleric Beast - the actual first boss in Bloodborne, but after I finally managed to kill that thing I was really eager to see what reward I would get. A special weapon? A powerful piece of armor? Any kind of unique consumable? No. I got 2 Blood Vials along with 200 Bloodechoes. Absolutely worth it. So after all I wasn’t expecting much from killing the Crystal Lizard and mainly did it to practice the games mechanics, but in the end to my own surprise I even got a special kind of Titanite shard, assumably to upgrade my weapon to higher levels - like the Twin Blood Shards in Bloodborne. But let’s get to the really interesting part the first boss fight.... 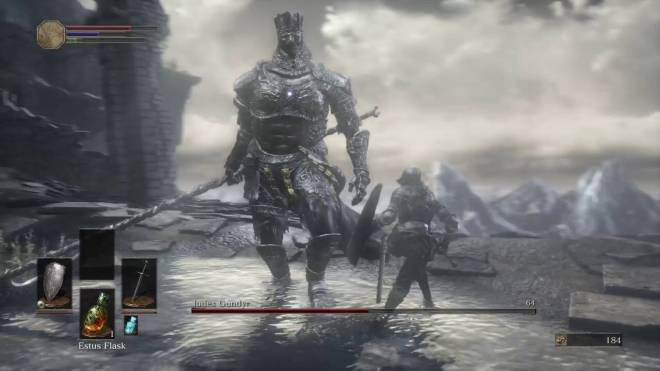 "Iudex Gundyr, 'The Judge of the Ashen Grave', once an unkindled one like us, tasked with the same task like us - to link the fire at the Firelink Shrine...to extend the Age of Fire. But he was too late and the flames had already died before he could finish his task - initiating a new Age of Darkness. He sacrificed himself thrusting the Coiled Sword that can light the fire once more into his chest to rest until another unkindled one in another age may cross his path. The Darkness however had slowly corrupted his mind allowing The Abyss to take over control of his body. As we approached his body we suspect nothing. We pull the Coiled Sword out of his chest to reawaken the judge which shall test if we are worthy to proceed and relink the fire at the Firelink Shrine. 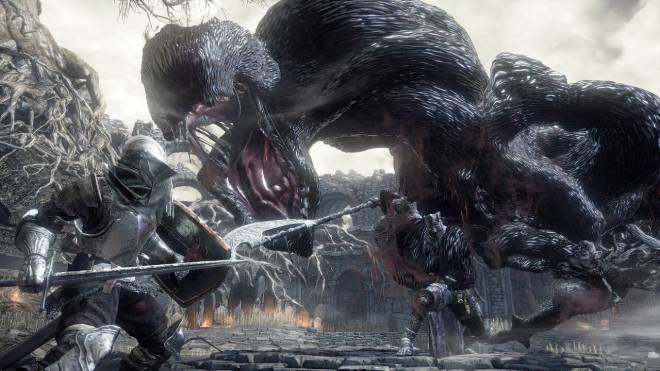 After a short time however the darkness within him came forth and made him transform into a dreadful being revealing what the darkness had caused people to become overtime. We decide to end his agony and make the final strike to end his life. With the Coiled Sword now in our possession we proceed what Gundyr had begun and relink the fire at the Firelink Shrine..."