Sea of Thieves patch 2.0 just went live today, marking the game’s one-year anniversary. The massive anniversary patch introduces a new PvP game mode called The Arena where crews fight against one another. There is also a new campaign called Shores of Gold to explore. There are tons of other cool additions to the game as well, like the new ability to fish, hunt, and cook. Read the complete patch notes for more details.   For the full story click here: 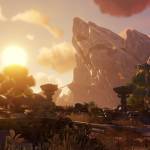 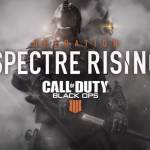