Recently, Nyaruko the 4th, a Helper of GCDC Official Discord muted a bunch of people. Problem begins when he muted an innocent bystander while protecting someone who clearly deserved the mute as innocent. After all was said and done, I tried to find the mute messages, but apparently the mods and/or helpers had cleaned it all away. I'd include screenshots but now I've lost access to GCDC Official and the backlash went all the way to a fan server in where most, if not, all people who this mod got muted are in along with the Helpers responsible for this fiasco. This backlash is simply too large to be included in the post as the drama raged on for more than two hours. And of course, all traces of the muting-spree was purged by yours truly. Update: https://mega.nz/file/zlIHka7C#jsDRb5hwg82l-ibIcg04WpSs_k74sdGfg5Ny7ve8ZmU here is link towards the chat log of the official discord before mango decided to purge. 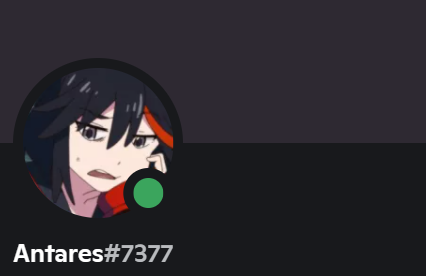 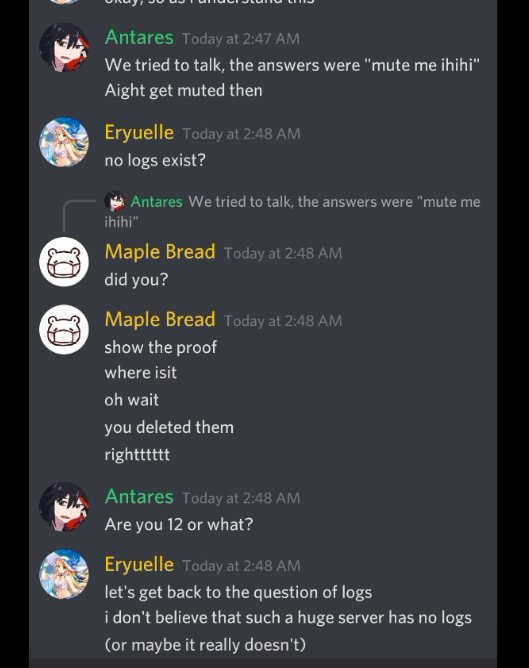 Update: after remembering Autajja DMs muted people, I have been able to gather some proof of the muting. It happened. 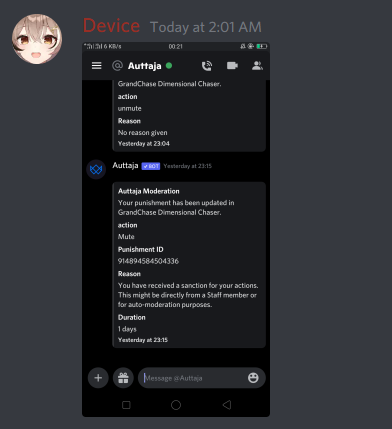 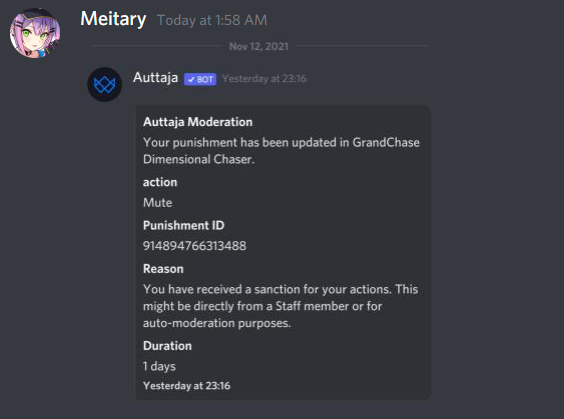 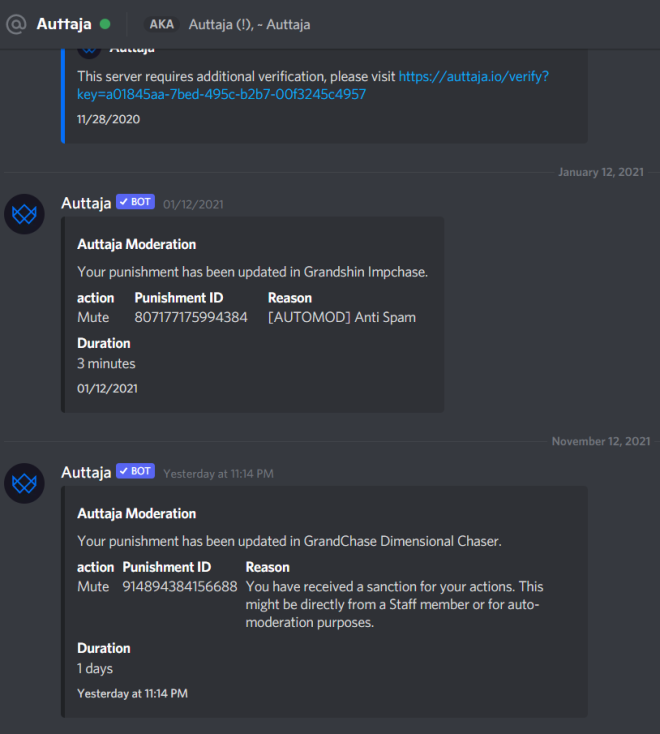 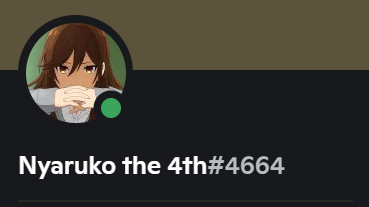 P.S: Antares was also involved and actually executed the muting too. 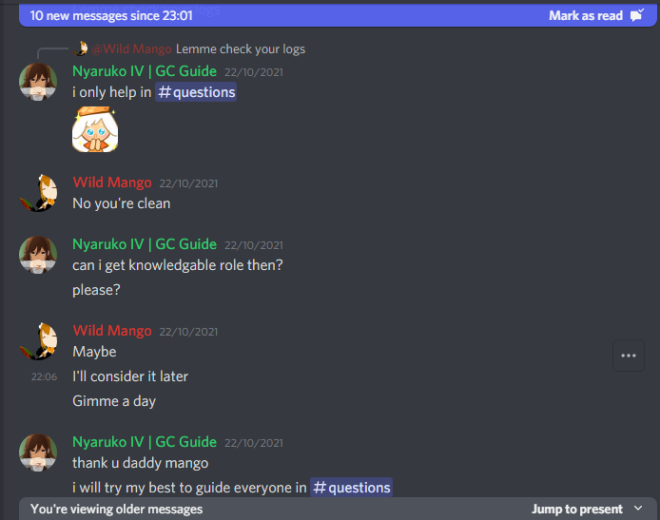