Good day KOG and Developers , I am here to present some explanation and evidence against ervinxd cheating allegations Few days ago, A member of Neko guild posted some "proof" that ervinxd is not cheating but for us high rank players in world boss and berkas that is an another story for us. This video may serve as also as evidence that he is using damage mod in the game. If you can see the video he just deal 2.8b damage in phase 3 in word boss, he can't just deal 2.7b - 2.8b without Mari SI plus his Mari is only Cl20 that is big suspicious to us especially last rank line up in Berkas he deals 3.5b with only Mari Jin Grandiel and Ley. Imagine if Mari in Cl20 can deal that we can surpass that damage since we have an Cl25 and SI15 Mari even in KR server no can't deal kind of damage with Cl20 Mari. We been asking them for the sets, stats and damage proportion in battle result but they have no response they only let us see his HT but that is not enough.I would like to request to re investigate his allegations regarding using mods or hacks last week. Thank you and have a nice day This the orginal post and source: https://www.facebook.com/groups/243628479525931/permalink/907026939852745/ 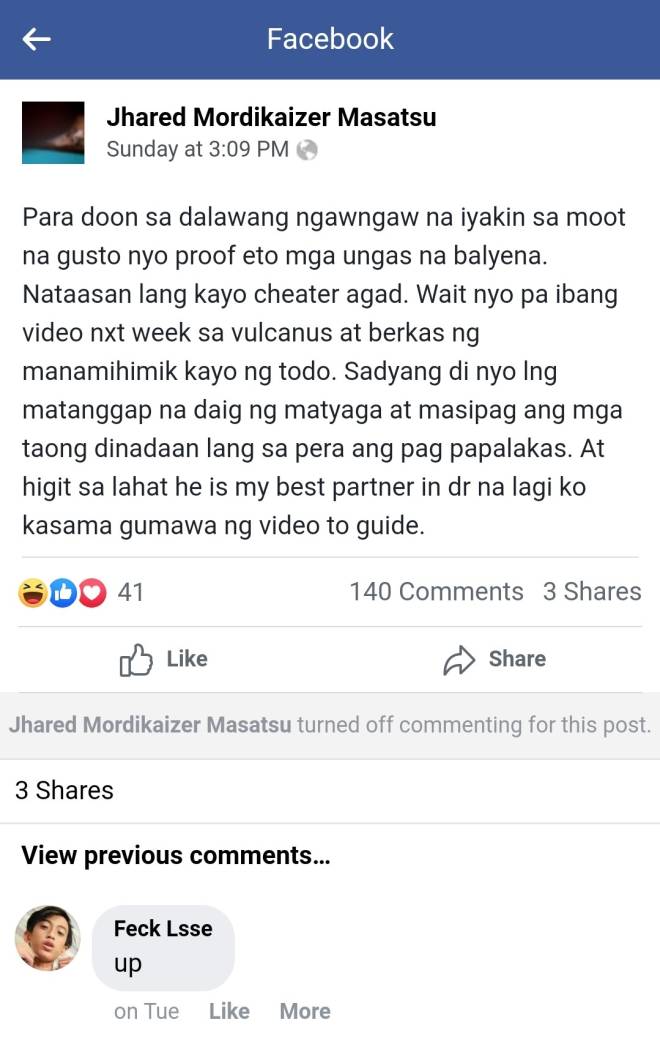