Hello, Chasers!   In this update, we’re getting stories from when Werner was in his prime (and maybe some tidbits about his son)! Complete missions, listen to Werner’s stories, and get yourself an exclusive Avatar! We’re also celebrating this with a very special Event as well! Also, Chaser Cubes will be added to Blue Gem Shop and Effect Visibility options will be added.   ※ The update will proceed with maintenance, and our goal is to push the update by June 7 (Tue). ※ Update maintenance schedule is subject to change. If there are any changes, announcements will be made on Moot. ※ The details below are subject to change before the update is made.   [Update Info] ■ SR Hero Werner’s Likability Episodes will be added. 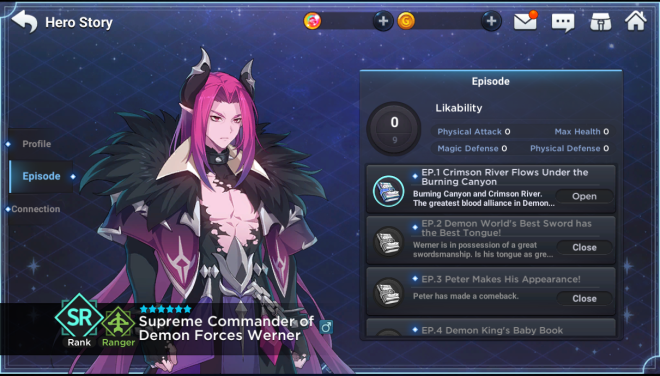 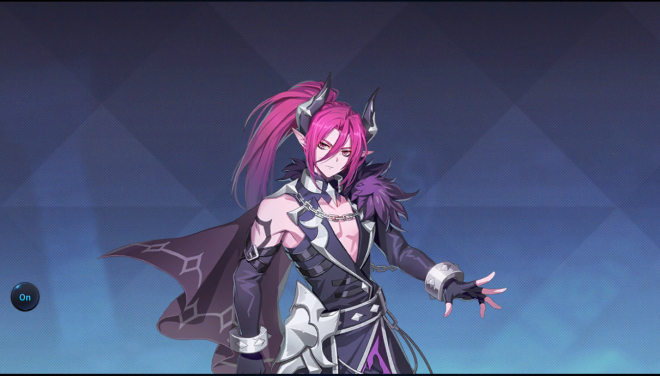 - You can check out your Likability progress in the character’s ‘Profile’ > ‘Story’, or from the menu, tap ‘Likability’ > ‘Current Likability’ of the character you would like to see - You can acquire the ‘Young Werner’ Avatar when you complete Werner Likability Lv.9.   ■ Grand School Accessory Package (1 of each for Top, Middle, Bottom) will be on special sale. 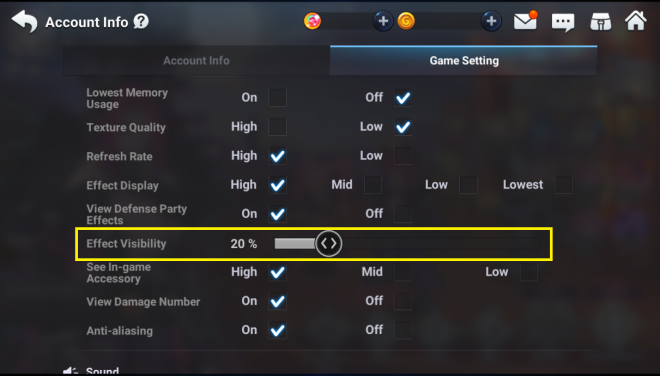 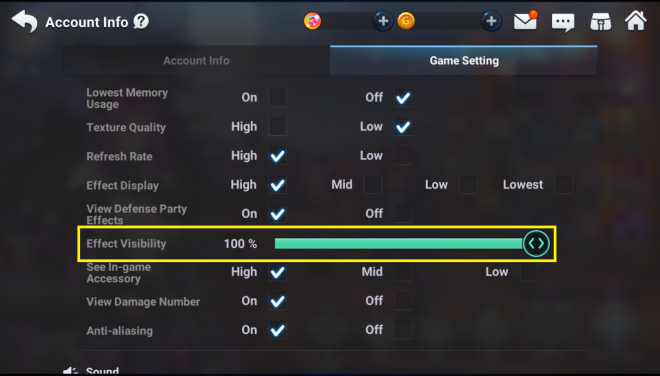 ■ ‘Guild Shop’ icon will be added to allow easier access to Guild Shop. - The ON/OFF button will be moved to the bottom left corner of the screen. 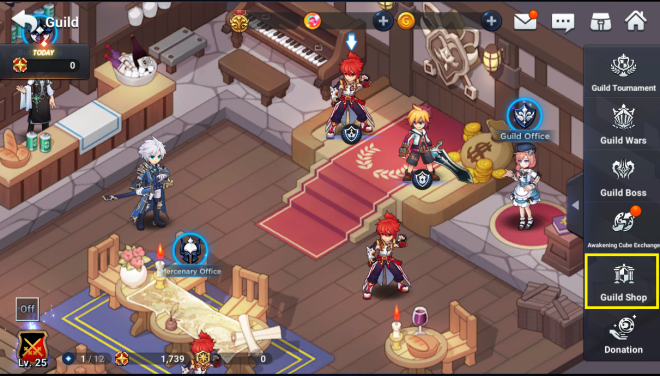 ■ ‘Chaser Cube’ will be added to Shop > Item > Blue Gem Shop. - Players can purchase up to 600 Chaser Cubes every week. 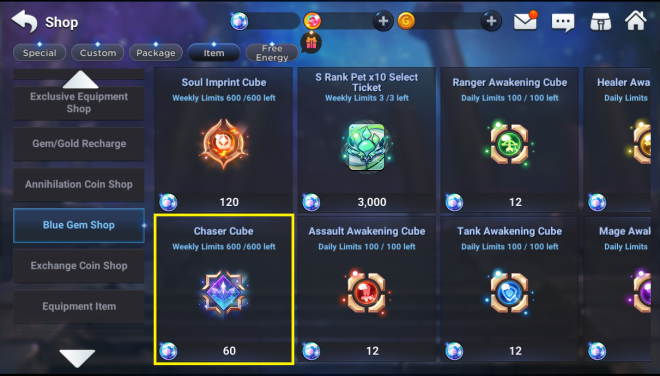 ■ Friday Daily Buff effect will be changed. - Before: Sell Hero for Blue Gems 10% chance to acquire 2x - After: Acquire +100% Evolution Cube from Wizard's Labyrinth (Also applied to additional entries)   ■ [Passive] Selling heroes will award more Blue Gems - Ex) Blue Gems for selling S Rank ★6 Awakening Hero 1,200 → 1,320 (120 more Blue Gems)   ■ Improved event progression in Adventure Dungeons and Titanic Growth Dungeons to be more intuitive.- Players can press on the event icon to check out the event name and event period.   [Bug Fixes and Improvements] ■ Fixed a bug where pressing on the megaphone notification icon in Titanic Growth Dungeon elongated the icon. ■ Fixed a bug where Maid Healing Cafe Profile Background was duplicated in the preview. ■ Fixed a bug where players could attack Duel during cutscenes to clear Nightmare. ■ Fixed a bug where World Boss Guild Rank with the highest N% rank included the Challenger Rank 10. ■ Fixed a bug where Hell Spear of Dio’s upgraded active 1 skill was only applied as a critical hit. ■ Fixed a bug where Ryan’s 2 skill tooltip was different from the actual skill.   ■ Check out Werner’s Likability Event! https://moot.us/lounges/401/boards/1908/posts/5448735/event-the-supreme-commander-s-boons 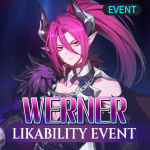 [EVENT] The Supreme Commander’s Boons | GrandChase - GLOBAL EN Hello Chasers!   The Superme Commander of the Demon Alliance has a bunch of stories to tell, and boons to give out to willing listeners! Stay a while and listen, the Werner Likability Event is here!   Clear Werner’s Likability Missions and participate in the 5-day attendance event and grab yourself ... moot.us

That’s all for now, Chasers! Do check back on Moot from time to time for updates.   Chase On! -GrandChase Team