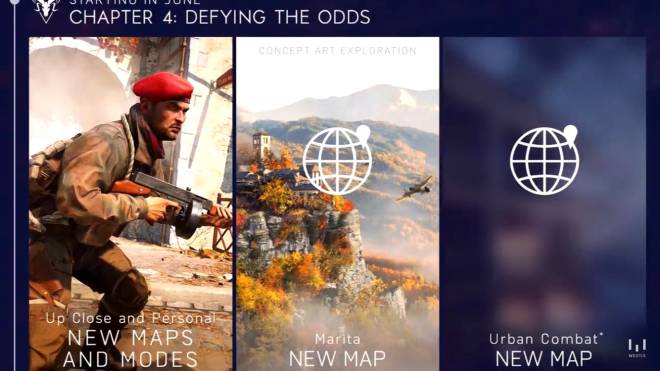 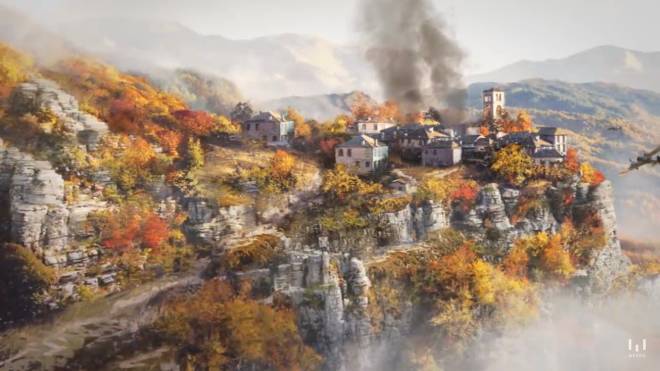 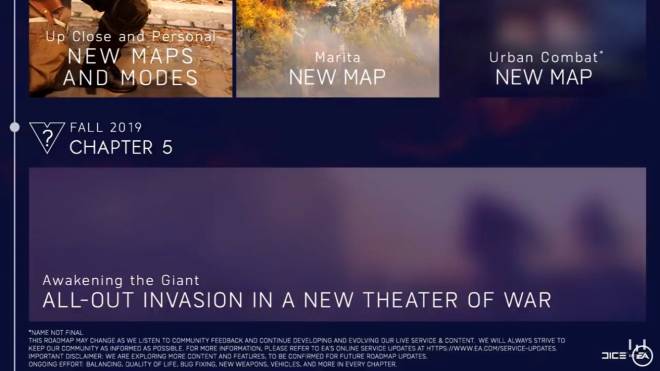 Battlefield V Confirmed that we’re are getting more Chapters! In Chapter: Defying the Odds, were are getting multiple maps possibly and modes! One of them known as Marita. We’re also getting a Urban Combat Map which the map is unknown because the Devlopers of DICE are recreating a map from the past Battlefield Games. In Chapter 5: Awakening the Giant will coming around Fall of 2019. WE ARE NOT SURE THIS CHAPTER IS GONNA BE. I am thinking that this will be the Soviet Union. It could possibly The the Pacific Theatre but I don’t this so because “Giant” doesn’t sound like something in the Pacific Theatre. “Giant” sounds like USSR due to its massive size.