In honor of all the support I’ve decided to do another giveaway and let you guys decide what I was giving away! And the overall winner was Gen 7 legends!!! To enter for the Lunala and the Solgaleo Just Like the post and make sure to follow me! People who already are following just have to like! And if you want to enter the Necrozma giveaway do what you would do for the Solgaleo and Lunala, then comment a number 1-200 and I will choose a number beforehand, if your guess matches or is closest you win the Necrozma!!! The giveaway will end on the 7th of April, though if something comes up it may be earlier or later, thanks everyone and may the odds be in your favor! 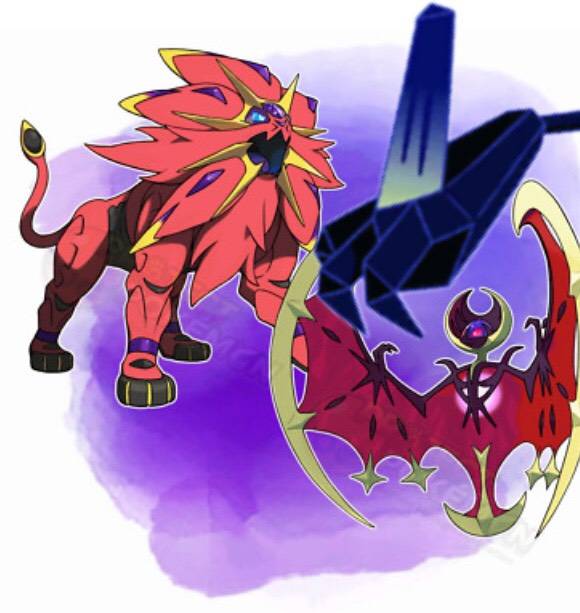