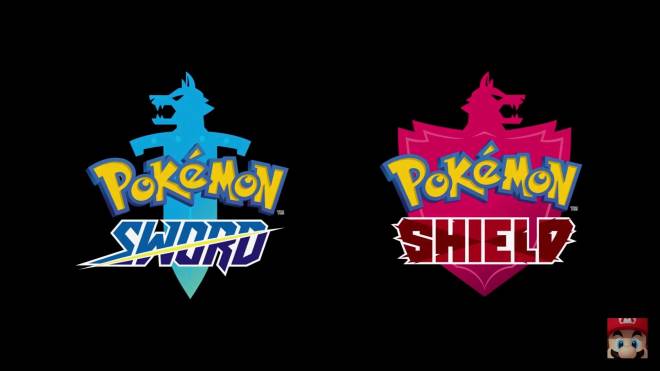 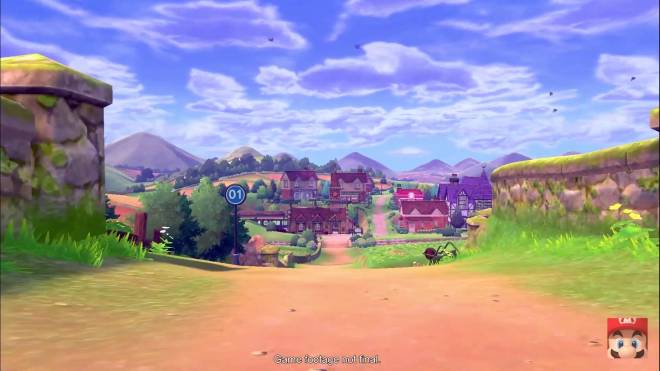 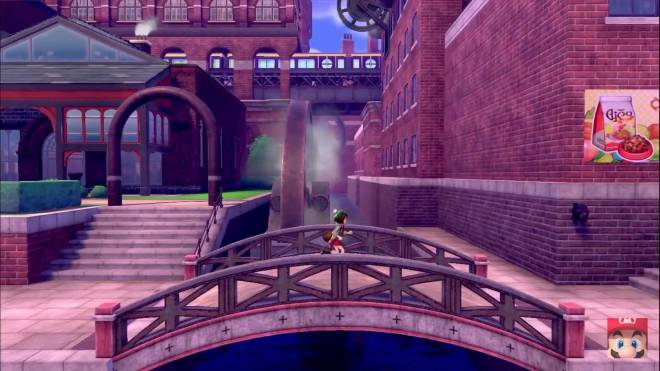 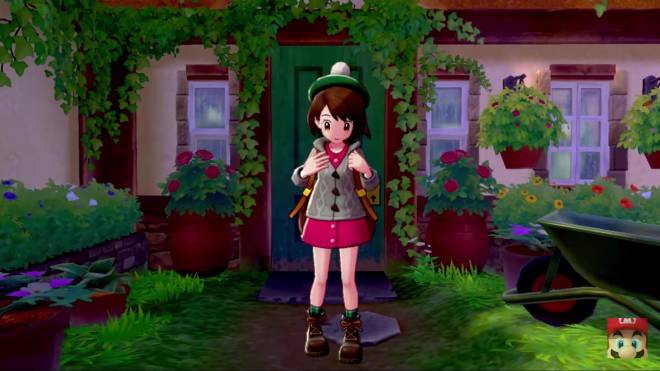 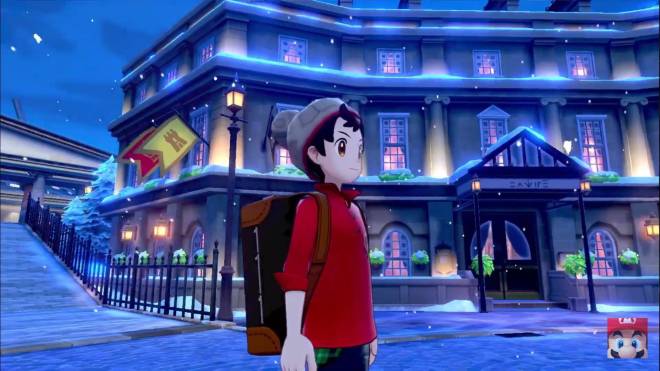 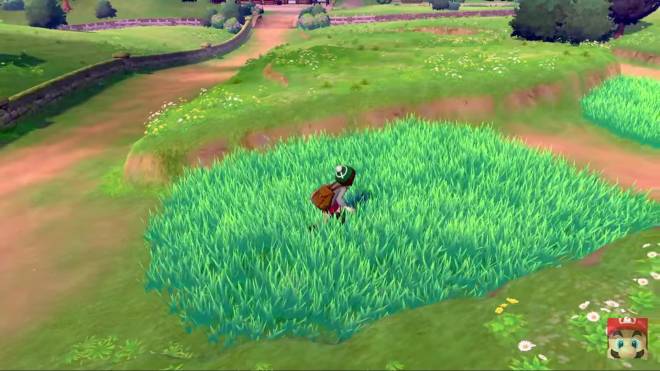 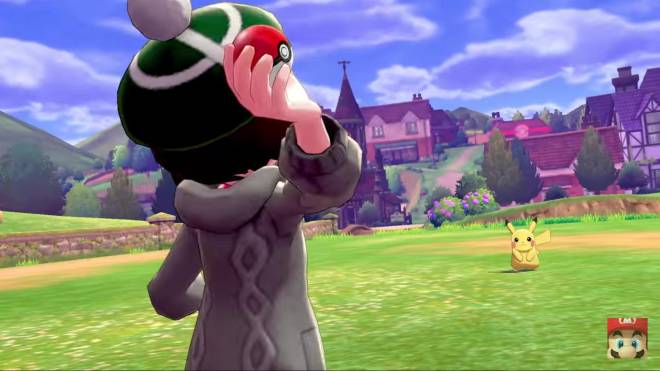 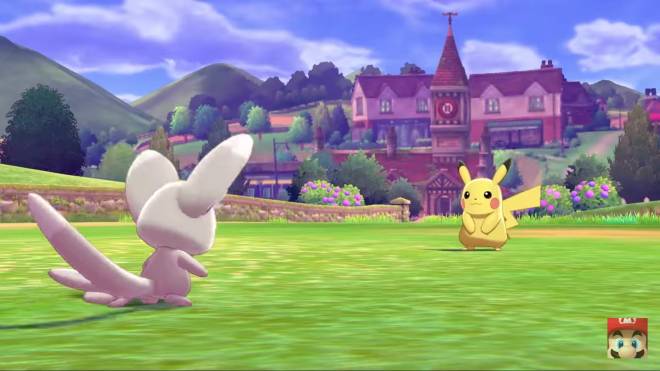 Pokemon Direct was live streamed on Youtube, and they just announced Pokemon Sword and Pokemon Shield for Nintendo Switch! Along with male and female protagonists, three new starting pokemons were revealed as well as a whole new region called, "Galar Region."   One thing particularly to note from the video is that the game reverted back from symbol encounters(Pokemon Let's Go) to random encounters. We are unsure as of now if the decision was simply to optimize the objects rendered in the game, but personally, I'm a bit sad that they had to remove it whatever the reason. I think they did a terrific job in Pokemon Let's GO and was looking forward to see more in the future Pokemon games😥 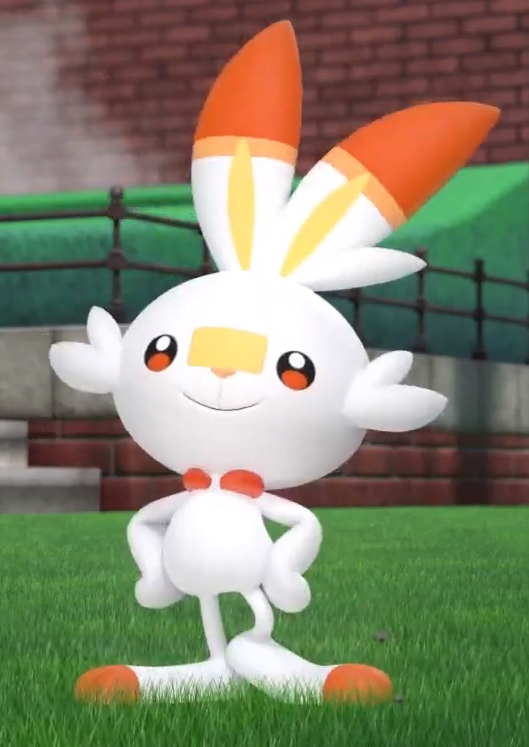 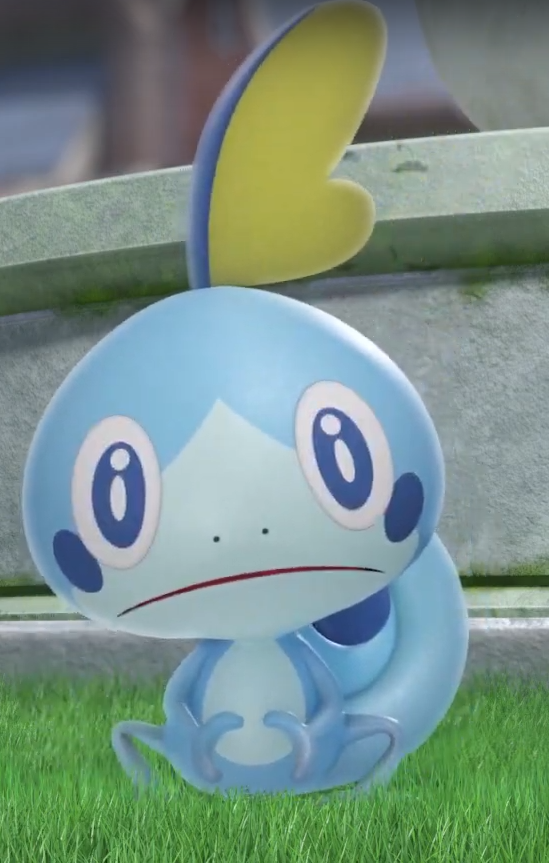 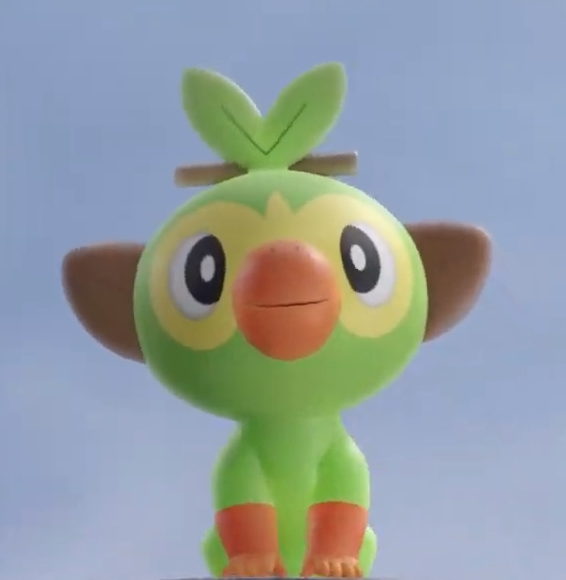 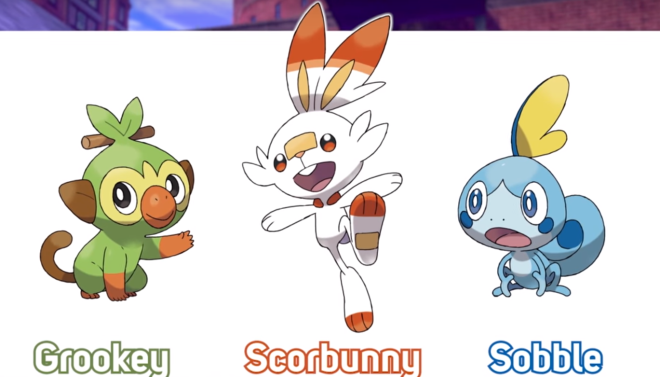 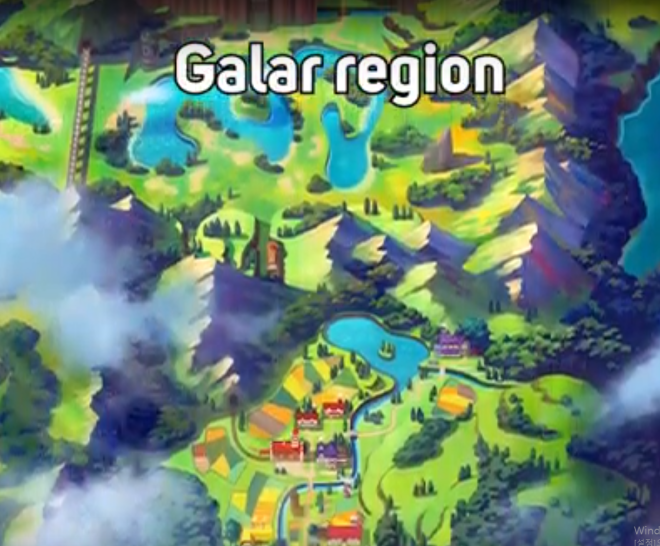