My least favourite legendary is Zygarde, pause. I love the design but unfortunately Zygarde was a pretty well hidden Pokémon and never received it's own game, Pokémon X (Xerneas) & Pokémon Y (Yveltal) were made and Pokémon Z (Zygarde) was in the makings but GameFreak just gave up on it to work on Pokémon Ultra Sun and Moon. The lack of screen time and game dev's lack of love for it makes me almost forget that Zygarde exists. 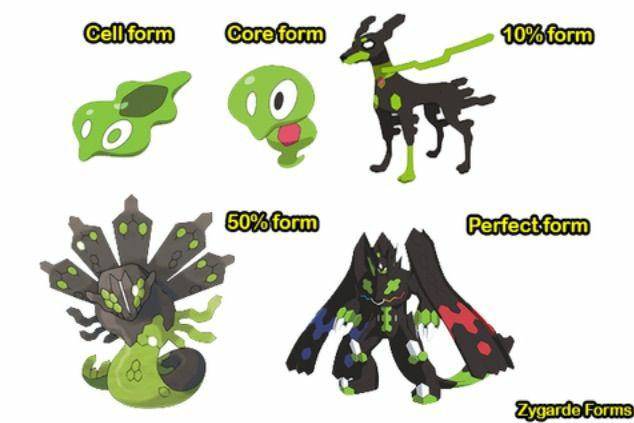 My least favourite mythical Pokémon are Phione/Manaphy , despite the movie; that was just a Slap to the face anyway. The only way to get them was during a Mystery Gift event, so if you missed it, tough luck. For those of you who were traded one without begging for weeks, there is a 99.99% chance that it's a hacked Pokémon. It was force spawned into the game through an Action Replay or Switch-Up. 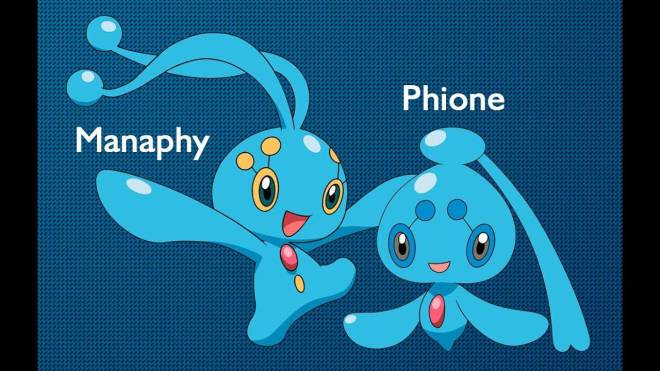 What about you guys? What legendary and mythical do you like the least or dislike?