Ghost Pokemon: Which Ones to Catch and Which To Avoid

Let’s get spooky, Mooties! It’s almost October - I’m ready for hot cocoa, bonfires, and GHOST Pokemon! Today we are talking about which ones are worth capturing and which ones to avoid.   -Capture 5) Gastly

If Ghost Pokemon are your thing, then capturing a Gastly is something you should have very high on your priority list! Not only are they fun to play with on their own, but they evolve into Haunter and Gengar - two other amazing Ghost Pokemon!   -Capture 4) Dreepy 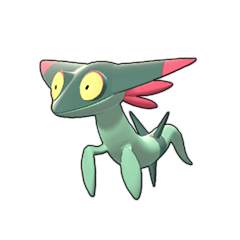 Dreepy is a Ghost Pokemon but even cooler - a Dragon! That fact alone makes it incredibly awesome! While one of the weakest Ghost types, it ultimately evolves into two of the visually coolest Pokemon I’ve seen! Drakloak and Dragapult. Its name is also rumored to be from the words Dreary and Sleepy. How most of us are feeling in 2020!   -Avoid 3) Shedinja 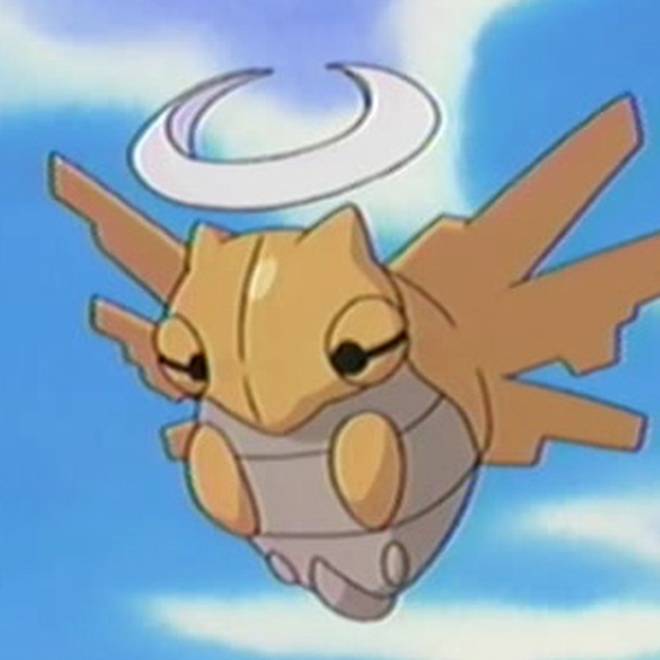 I put Shedinja here for one reason. For a Ghost Pokemon, it seems very gimmicky! It feels like something someone in Hollywood would come up with for a full motion picture movie. Having originated from a discarded bug shell, peering into its back is rumored to be able to steal one’s soul. Pair that with HP that never changes - it’s a hard no from me.   -Avoid 2) Drifblim Aesthetically, Drifblim has to be one of the worst looking Ghost types I’ve seen. They are strong enough to lift almost anything or anyone but have no control over flight pattern, which causes it to drift all over the place. This one is not for me.   -Capture 1) Mimikyu 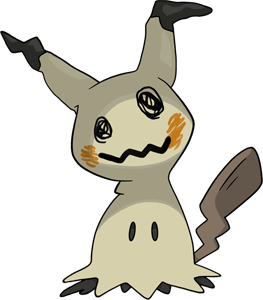 Easily one of the spookiest Ghost-types in the series, Mimikyu is a Ghost Fairy type. It disguises itself as a creepy Pikachu rag doll. It does this to make friends with people based on the popularity Pikachu has. While no one really knows what Mimikyu looks like, it’s rumored if someone sees the true appearance it can cause mystery illnesses or even death!   Do you agree with this list? Are there any you would add or avoid at all costs? Let me know in the comments!