With a new month of Pokemon Go events comes a new option to gather a ton of Stardust and have some fun duking it out with other Trainers in the form of a Battle Night. While I’ve never participated in one of these in the past, after doing some research, I’m going to be preparing myself to take part in September’s event. Let’s take a look at some ways that you can compose a powerful team to take out the competition. 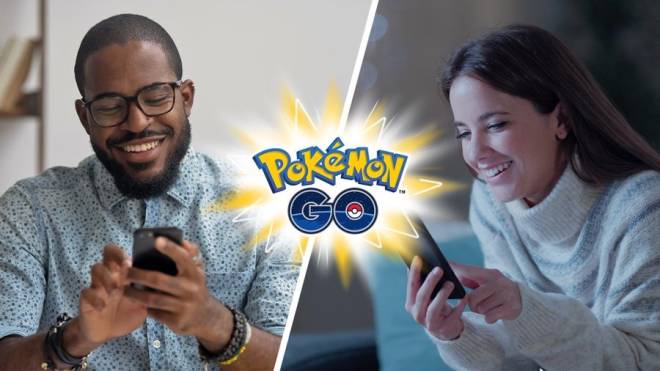 For those of you who aren’t familiar or don’t know what it is, a Battle Night is a timed, evening period in which players can take place in something of a tournament with other players online, taking part in up to 20 sets of battles (5 battles per set). Whenever you win an individual fight, rank up, or finish a set of 5 battles, you earn twice as much Stardust as you normally do, giving you a ton of resources to work with. The event is taking place on September 24th starting at 6 PM, but you’ll want to keep your eye on the clock the whole night, as once it hits midnight, the event will come to a close.   So, what tips or tricks can give you the edge in these fights? First, something worth noting is that while some Pokemon are more likely to appear in the wild at night, there is no Pokemon that benefits from fighting during the night. So composing a team shouldn’t be based around that; I’ve heard some rumors that this is the case, but the numbers don’t lie, and this rumor simply isn’t true. Another thing worth considering is the types of Pokemon moves you intend on bringing to battles. Fast or Charged TMs might be well worth considering using prior to these upcoming fights, as the moves that come out of these items tend to be particularly effective in taking down the competition quickly. This is key, as you’ll want to take as little damage as possible in each battle, and dealing the killing blow sooner means your opponent will have fewer opportunities to hit you.   Also, make sure that you have a team of Pokemon that can take down anything you might face. Review the typology advantages and disadvantages; knowing that you’ll have something that can deal a fatal blow, no matter the opponent, will give you an edge on the competition no matter what.   Finally, make sure you’re bringing Pokemon you’ll have leveled up and cared for. Other players will certainly be bringing their strongest Pokemon to the battlefield, and why shouldn’t you? That means once you’ve composed your team, taking the time to train them or force-feed them rare candies until they’re ready to fight. 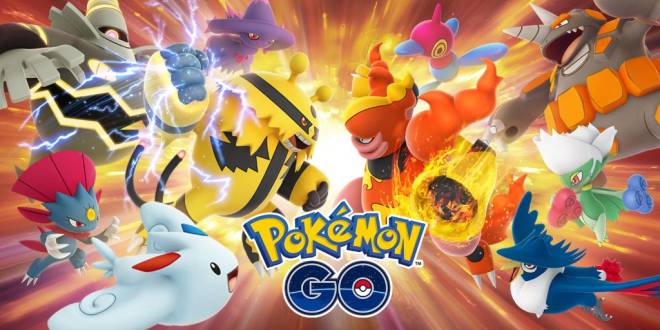 The Battle Night won’t be for a few weeks, so you’ll have some time to do some work in the meantime. What will you be doing to prepare? Let me know down below, and I’ll see you on the battlefield soon enough!