With a new month comes new opportunities to get cool Pokemon and cool stuff in Pokemon Go. With the announcement of the Spotlights and Research Days, we can prep in advance to plan for whatever’s coming next. Let’s take a gander at what’s new so we can be ready for some awesome bonuses on the horizon. 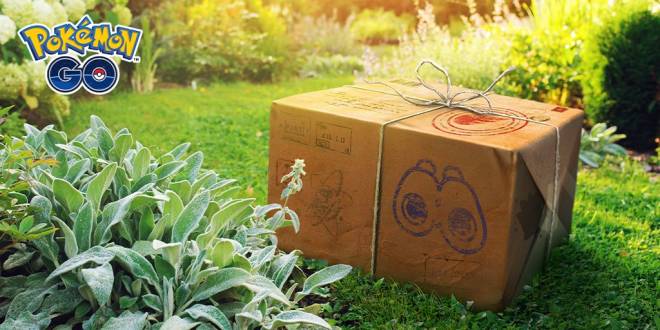 For the entire month of August, players can collect Field Research Stamps in hopes of encountering the great, the mighty, the legendary… Scraggy? Certainly not the most exciting Breakthrough Pokemon we’ve seen thus far, which is a shame. Still, it’s worth doing for the free Pokemon interaction and whatever other goodies might be given away along with it. 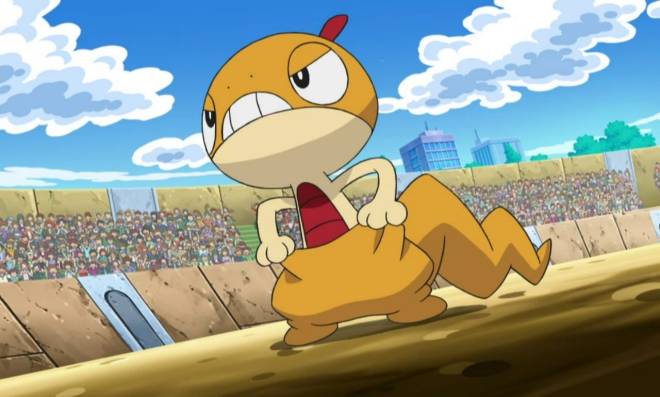 Tuesdays at 6 pm will be the Spotlight times for the month, and while 1 has already come and gone, we still have 3 others to engage with. On August 11th, Sableye will be featured, and you’ll earn 2x as much Candy as usual if you transfer it during this Spotlight. Next will be Venipede, earning 2x the XP if evolved during its Spotlight hour. And finally, Geodude will earn you 2x the Stardust for catching it during the final Spotlight hour. While you can’t really plan for Geodude beyond having Pokeballs on hand, catching Venipedes and Sableyes in advance should help with your efforts during those hours.   Finally, we’re going to get to see some specialty weeks for having defeated Team Rocket so thoroughly. Currently, we’re in the midst of Dragon Week until August 7th, giving players an increased chance to encounter Dragon-types during Raids, including Rayquaza at Level 5 Raids. Keep your eyes peeled for a Shiny Deino!   Then, from August 7th - 14th, Enigma Week will start, which seems a little more… mysterious. It seems like Pokemon that will be found during Raids are more thematically tied to mystery than tied to a particular type. Deoxys will be found during Level 5 Raids, and a Shiny Staryu can be caught! 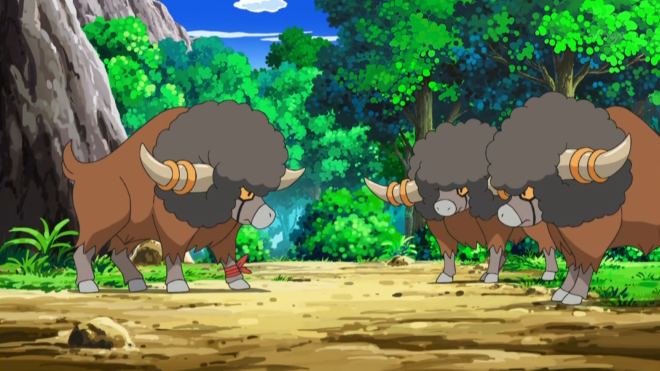 Finally, from August 14th - 21st, some brand-new Unova Pokemon will be making their Pokemon Go debuts, including Sewaddle, Cottonee, Emolga, and my personal favorite Pokemon, Bouffalant. Genesect will be the legendary in Level 5 Raids, and Shiny Roggenrolas will be on the move.   Armed with this knowledge, you should be ready to schedule out your Pokemon Go time in a way that allows you to take advantage of what’s headed your way. How will you be spending your time in-game? Let me know in the comments!