Finding the Pokemon Randomizer for You

For many gamers, myself included, Pokemon randomizers have provided a new life to the Pokemon gaming experience, presenting new, unique methods of traversing through each title of the franchise. Yet with such a variety of options and ways of implementing them, it can be hard to know which randomizer is right for you. With these tips, you should have a better idea of how to approach the daunting sea of options.   For those unfamiliar, a Pokemon randomizer is a ROM of a game made in a way so that features of the title are unfamiliar. What Pokemon can and can’t be caught, what order you face Gym leaders, what Pokemon a character in the game has. The options are endless, as is the number of ways to combine said options. This is the hurdle many of us face, as it can be overwhelming to see the list of potential rules to include and just not have an idea of where to start. But the start is rather simple; which title will you be tackling? If you’re only starting out, I would suggest an older title, as those will be easier to emulate successfully and easily. The newer the title, the more hoops you’ll have to jump through the find a good way of playing it. I’m a big fan of randomizing Gold and Silver myself, a fantastic start-point for many.   From there, players will want to figure out what settings they’ll want to put in place. To start, don’t go too crazy; maybe make it so your starter Pokemon could be one from a random assortment. Maybe play Ruby and Sapphire with only Pokemon from an earlier generation. Do something light and easy that tickles your fancy and try it out. 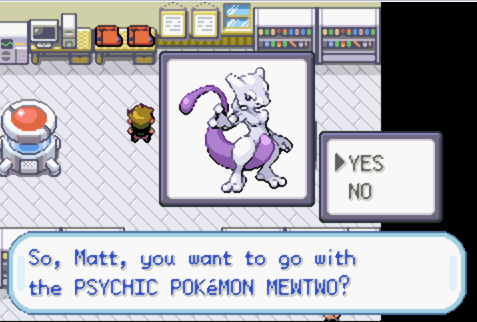 Once you start getting the feel for what settings do and don’t work for you, you’ll want to start combining options, making the game rules more complex as you see fit. Players can go so far as to randomize the move sets of given Pokemon. Ever wanted a Snorlax that knows Fly? This sort of alteration is game-changing and will make your game much more chaotic and absurd. Some players have gone so far as to randomize evolutions, allowing a Zapados to evolve into a Mudkip. Those sorts of alterations aren’t for everyone, myself included, but there will be those who will get a genuine kick out of such controlled madness. 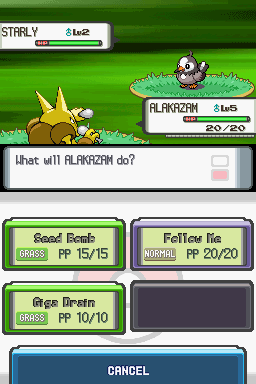 But the better question is “why?” Some may be entranced by the options and the ability to throw the Pokemon formula in a blender, but there are just many who don’t see it as worth the effort. Ultimately, randomizers are about increasing the difficulty of rather easy games. Pokemon isn’t difficult; the games, especially in recent years, hold your hand and make it painfully obvious how to tackle each obstacle. They are designed with kids in mind, after all. And while these games are still fun, sometimes you want a bit more of a challenge. Randomizers can make it where each battle is painstakingly tense and can have more meaningful consequences. I watched one YouTuber play a randomizer in which he would swap Pokemon with the person he battled every time he won a match, meaning he would have to carefully pick and choose who he battled in what order.   Pokemon randomizers will give you what you’re willing to get out of it. Setting them up can be work, but starting small and simple will give you the chance to see if it’s a style of game for you before dipping into the more difficult and involved stuff. If you’re looking to give it a go, download the Universal Pokemon Game Randomizer and follow the instructions to give it a try.   What randomizers do you enjoy using? Let me know your favorites in the comments!