Since the start of the quarantine, Niantic has, understandably, been very flexible with their game, Pokemon Go, making it as easy as possible to play the game from home. Removing a lot of the movement-based restrictions, players have been able to find plenty of critters and hatch their fair share of eggs from their couches. Events have been held as best they can under conditions, and morale seems to be surprisingly high, all things considered.   So it’s perhaps a little concerning, a little premature, to hear down the grapevine that, come July 1st of this year, all those accommodations will be going the way of the dodo. That’s right, in about a month’s time, Niantic is expecting its player base to, at large, be able to go outside and walk around their local parks to play Pokemon Go once again. This will include events beyond that point, meaning that there will be encouragement not just to expose yourselves to other people, but to do so in droves, meeting at various locations so that everyone can participate in the events as a community.

Yes, it’s as crazy as it sounds, and yes, this could be a big issue for gamers in the near future. Pokemon Go, for many people stuck at home, has been something entertaining to sit back and relax with when there’s not much else to do. It’s therapeutic in many ways, allowing you to look at familiar, friendly characters while doing simple but rewarding tasks. So the suggestion that this might be taken away from folks is a little upsetting.   Not that I’m saying we should have ever expected they stay forever, far from it. It was only a matter of time before the game went back to its original model. That being said, the U.S. is in no way nearing the end of the quarantine, or at least it shouldn’t be. There’s still a good chance for COIVD-19 to spread, and unnecessarily exposing large portions of the population could mean we’ll have to do this all over again in a few months. 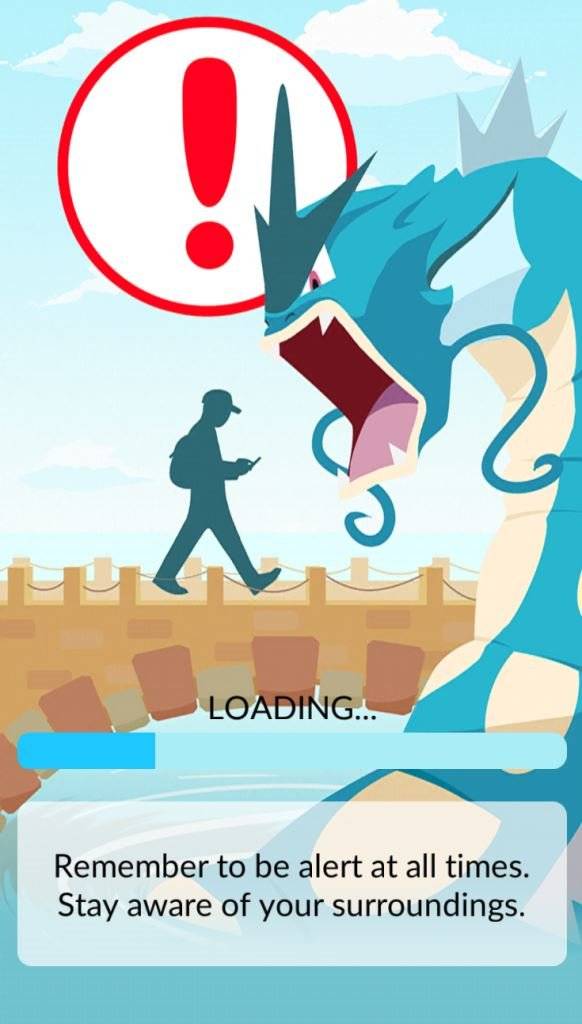 So to say, “Hey, we expect our entire player base to be cool going out in public, traveling outside to continue playing our game,” it comes across as narrow-minded. There will be those players who don’t care, going outside and exposing themselves inadvertently while catching their Pokemon, those who are too scared to go outside, and thus play, due to the circumstances, and those who literally won’t be able to go outside to play due to a lack of protection from the virus. In other words, this declaration by Niantic could mean cutting off a large portion of their paying customers from continuing to play.   Beyond that, it’s worth considering if, after all is said and done, Niantic will have to keep the game as is… forever. Depending on how much wider the player base has become due to the changes, depending on the demands of the fans now that they’ve experienced the game in this new way, they may not have a choice. Pokemon Go has, in many players’ eyes, changed forever, and it will be incredibly hard to move back from where it is now. 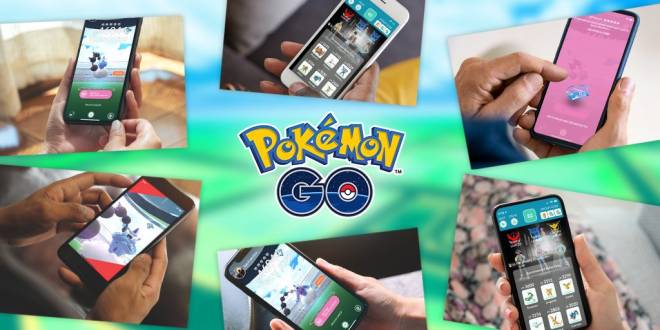 What do you think? Are you looking forward to seeing Pokemon Go return to how it once was, or do you hope that these changes remain for the foreseeable future? Let me know your thoughts down below!