How I Grew to Love Pokemon's Magikarp Jump Mobile Game

Pokemon has produced a few Mobile games over the years, one of these games is called Magikarp Jump, a game that looks unassuming when compared to Pokemon Masters or the immensely popular Pokemon Go (which was made by Niantic). I grew to love Pokemon’s Magikarp Jump very quickly, this is not only because of the simplistic but easy to pick up gameplay. 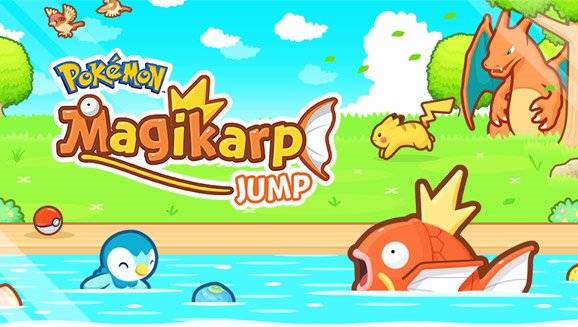 The goal of this game is to beat all of the leagues and become the Pokemon Magikarp Jump champion. 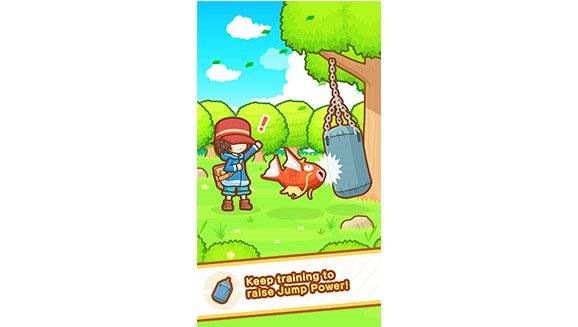 The gameplay is simplistic, on the face value, you level up your Magikarp and gain new ones to battle different Magikarp jump leagues. Every time you get a new Magikarp it’ll start off a bit stronger than the previous Magikarp generation, each new generation will also have a higher level cap. Along the way, you can level up your Magikarp by having it eat food or train using the various training methods. Your Magikarps can also have different patterns and each Magikarp does have a limit to how far they can level up. 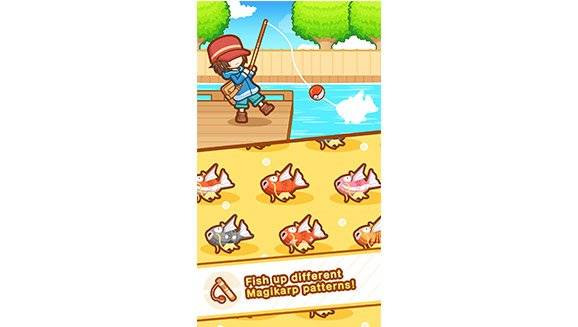 This simplistic gameplay alongside the simple, but adorable character designs means that anyone will find a reason to play this game for an extended amount of time. I found time flying by as I was enjoying this game for hours.   The reason that I think most people will love this game is that its simple gameplay and addictive content. This led me to play this game for a VERY LARGE amount of time, seeing as I am not a mobile gamer. I have played this game far more when compared to even Pokemon Go, which I played for a while before dropping it, but since this app doesn’t require you to walk around or even leave your house to get new and exciting Pokemon.   Magikarp Jump can be played completely for free, but if you are so inclined to you can spend real money in the Diamond Shop. In this shop, you are able to purchase various items that allow you to boost your Magikarp, get Coins, and even get Decorations to make your Magikarp’s environment more personal.   What is your favorite Pokemon Mobile game?