Alright everyone so it's time to announce the next giveaway! 😁 This time three lucky winners will receive a FULL SET of SHINY GMax Pokémon. Yes, every single one. 😎 (excluding Eevee, Pikachu, and meowth because they are Shiny locked. You will still get a regular GMax of each though!) Also, I'm thinking of a number between 1-500. Closest to that number without going over gets one of the two unclaimed sets of shiny Fossil Pokémon. Also, closest to my number that's over it gets the other set of shiny Fossils. 😉 So to make that clear... 🤔 If my number was 499 and someone guessed 498 they would get a set and the person who guessed 500 would get a set. Winners will be drawn on March 23rd. Best of luck to everyone! RULES OF THE GIVEAWAY: (1) YOU MUST BE A FOLLOWER (2) LIKE THIS POST (3) COMMENT BELOW (with a number if you want a chance at those fossils!) 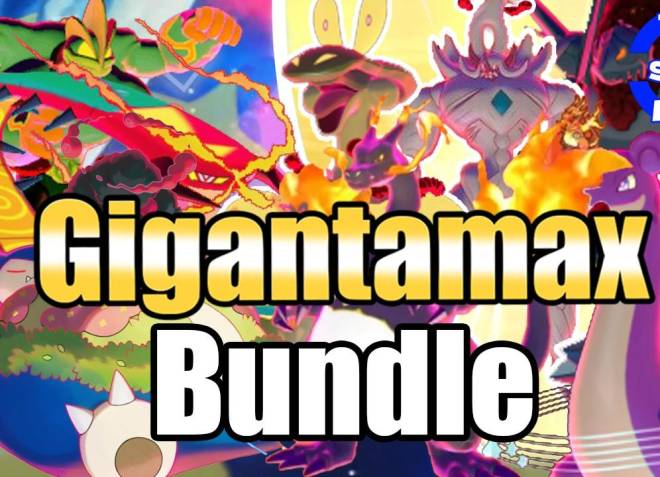