I have been playing through Let’s go Eevee with my friend, as there is a co-op feature by having a “support trainer”. I do love the co-op feature because this feature allows me to play with another person. Sadly, the Let’s go Pokemon games have another new feature which has, in my opinion, hurt the overall experience. This feature is the wild pokemon battling system. 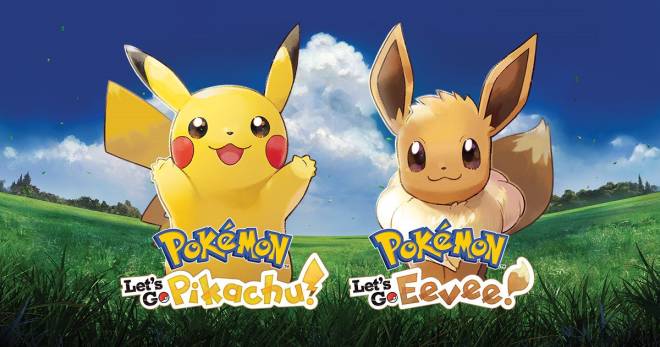 Pokemon’s normal wild battling system is fantastic, this wild battling system teaches which attacks are effective on which types of Pokemon. I love this design because how it teaches you keeps the game interesting. This is shown by how in the tall grass surrounding the gyms, the Pokemon in that tall grass is usually related to the gym leader’s Pokemon type. One clear example of this is when heading through the mountain, the player will encounter snow-type Pokemon and then the player will encounter the snow-type gym. 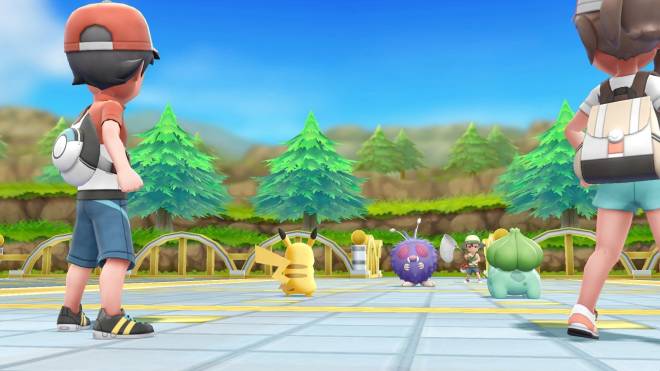 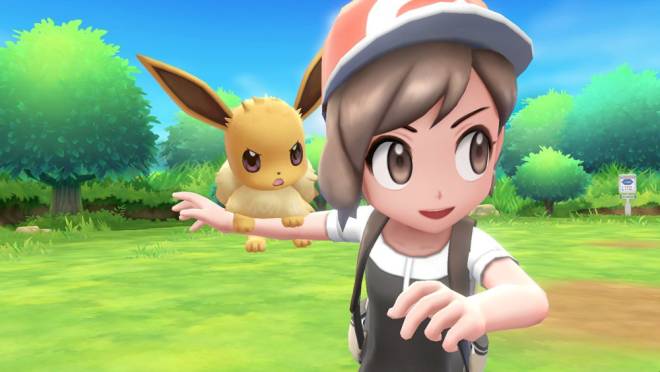 This lack of strategy, I think, severely dampens the gaming experience that these Pokemon games had offered. Luckily, with the newest version in the series returning to the standard style of wild battling Pokemon games. That means that while the Pokemon Let’s Go series did offer some new features that revolutionized how people would go about playing Pokemon, they were seemingly a one-off feature, for those games not to return.   Did you like the change to the wild battling system present in the Let’s Go games? Or did you dislike the changes?