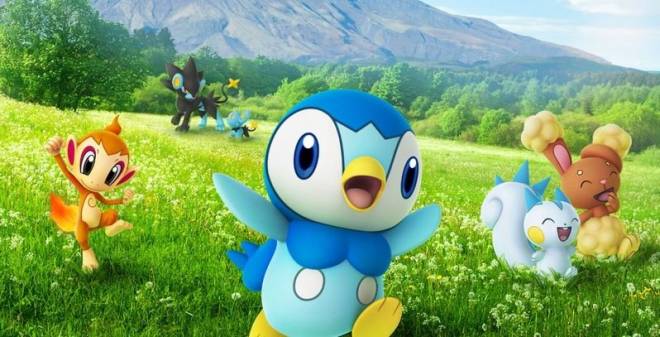 Pokemon Go going to reveal a new particular Pokemon and bonuses for players during the January 2020’s Community Day. It is called Piplup (penguin), which is the Water-type starter Pokemon, introduced in Generation IV’S Pokemon Diamond and Pearl before.   This event will start on January 19th and spawn rates for the new Pokemon will increased for three hours only. Concretely, players located in different area have to notice the exact event time, Northern Hemisphere countries will be able to play from 11am to 2pm, Southern Hemisphere will 3pm to 6pm. In addition, players get some other bonuses in January Community Day such as egg hatch distances become to 1/4, increase in Shiny Piplups, and 3 hour Lure modules.   Piplups captured in this Community Day has specific feature that it only get an exclusive move when evolved into Empoleon. It is going to help players during competitive matches and raids. This Empoleon also includes Hydro Cannon that it will be helpful for Gym Battles and Raids. The new Pokemon with special bonuses is only possible in January 2020’s Community Day and do not miss burning time!     https://gamerant.com/pokemon-go-community-day-january-2020/ 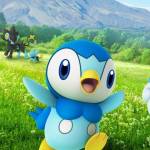