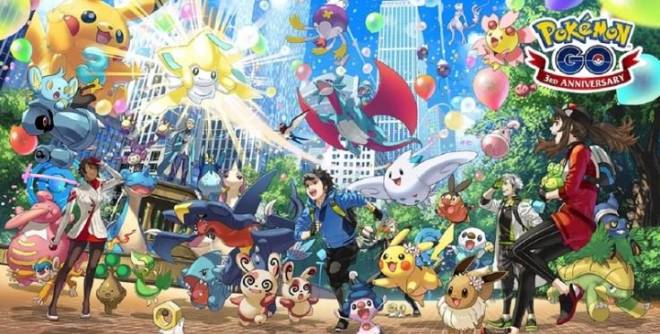 The latest quite update to Pokemon GO addresses a problem that some active players have had since launch: The speed cap. The speed cap is intended to keep players safe and discourage playing while driving or in a vehicle. Unfortunately, a side effect of that has been that players who want to earn egg hatching distance and buddy distance while traveling on a bicycle are also locked out of progress.   According to multiple reports from the Pokemon GO community, it seems that a stealth update has gone into place and increased the speed cap. Many players are reporting that they are now able to run or cycle without running into speed cap issues. Pairing this change with the Adventure Sync feature is great news for the communities most active players.   Niantic hasn't confirmed that this change was intentional yet, so there's always the chance it developers could revert and roll back to the old speed limits. The community is definitely hoping that this isn't the case, considering how popular (and healthy) running and cycling both are for players.   This limit primarily impacts Adventure Sync, so there shouldn't really be a concern about players hurting themselves by checking their phones while running or biking. Ideally, players have their phones packed away and are passively receiving credit for their distance covered while concentrating on the exercise.       https://gamerant.com/pokemon-go-speed-cap-increase/