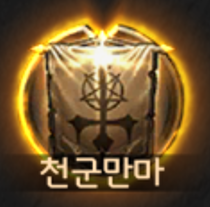 2. Raise Army - Open every Monday and Tuesday. - Quests are mainly related to troops, and rewards can be received when conditions are met. 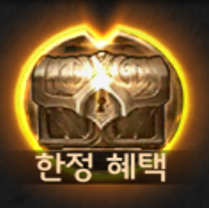 3. Daily Event - Open every Monday to Wednesday. - Quests with certain conditions appear, and you can receive rewards upon completing them. 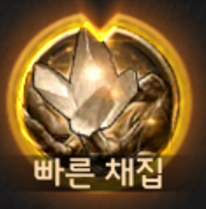 4. Crazy Gathering - Open every Thursday to Sunday. - Quests are mainly related to gathering, and rewards can be received when conditions are met. 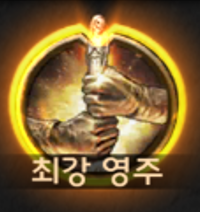 5. Strongest Lord - Opens one week after the server is opened. - After that, the event will open for 1 week with 2 weeks of break in between. (Mon-Sun) - It consists of a total of 5 steps, and steps 1-4 lasts for 1 day. - The last step lasts 3 days. - There are points for each step, and based on this, the ranking for each step is calculated. - Total ranking is calculated according to the point calculation for each step. - You can receive the ranking reward after the event ends. 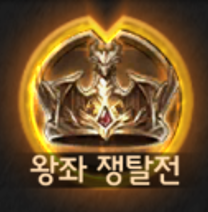 7. Deities Invasion - The server will open on the first Wednesday and Thursday after one week from the server open. - Afterwards, it will be open every Wednesday and Thursday. - Deities Invasion is an event that Alliances can participate, and the monsters from Ruins on the world map attack the Alliance’s Lords. - You can defend by deploying troops, and traps are not consumed. - If you fail to defend for two times, the Deities Invasion will end, and you can help other Alliance members to defend. - Whenever the defense is successful, points can be obtained, and the ranking is calculated depending on those points. - After the event ends, rewards will be sent according to the ranking.