The 5 Among Us Plays that Shifted the Meta

We all have our own approaches and strategies we use to play and attempt to win the game with. Some strategies are more coincidental than others and aren’t as reliable or reusable as others. Every now and then, a genius play that is both flexible and reusable which changes the way many Among Us players play and forms the “meta” that most people default to. So we will be looking at some of the best plays that represent how the meta has shaped in Among Us and also ones that have the potential to do so as well.     Chasing is Sus Meta: 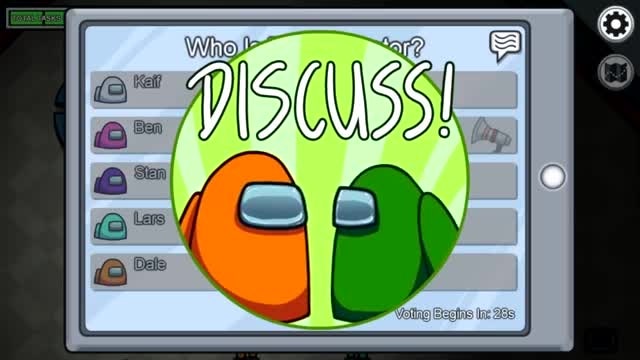 For the longest time, simply following after someone has made you more sus than if you vented right in front of someone. It just seemed like the only reason someone would tail you was to rip your head off and dispose of your body. The fact that it has worked for many people in the past like in the clip above hasn’t helped with this misunderstanding. The anti-chasing meta was a dark time for people who just wanted an alibi or just a friend to weather the storm with.     Reactor Sabotage Meta: https://www.youtube.com/watch?v=R6mfuVArpsg

At the dawn of Among Us’ popularity, a lot of times Imposters didn’t have a default method of closing out games. They’d just go on killing until the game was over, and this strategy was full of flaws and could often backfire. At some point, people started to use the reactor sabotage to close out games. It served as a means to cut off the option to call the button and it forced your prey to come to you. The clip above shows a flawless execution of this tactic and shows why it is still used as the go to way to close out a game.     Faking Tasks Meta: 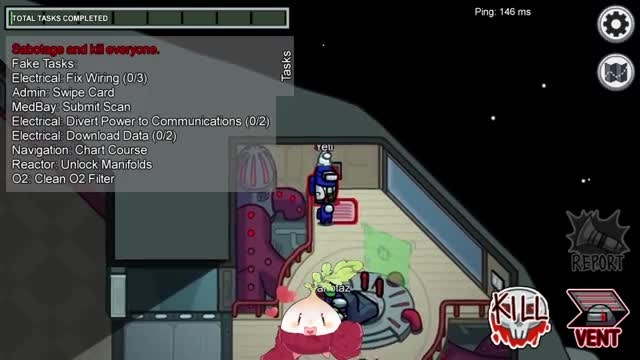 Do you remember your first game as an Imposter? You kinda waddled back and forth not sure where to go or what to do in between kills, following whoever you came across like a lost puppy? For a time that was what everyone did until people started to fake tasks. With so many people playing the game, it is hard to narrow down where it started, but the clip above can show you how the art of faking tasks has developed.     The Bluff Meta: 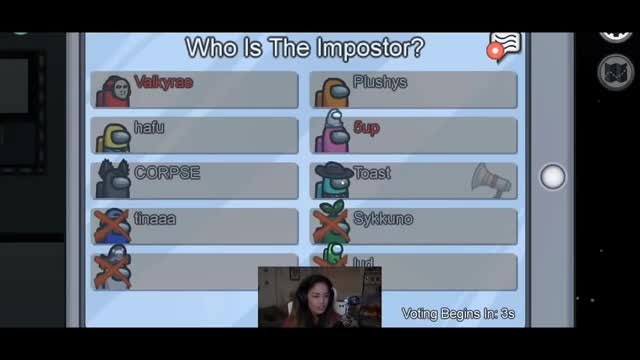 Surely you can relate to that feeling of knowing with every cell in your body that someone is so sus they can only be an Imposter, but no one is willing to vote them out? Sometimes even saying someone vented is not enough to get them kicked, but what telling the truth couldn’t do, sometimes a lie can. In the clip above, Disguise Toast shows just how far a bluff can take you in the voting phase. This isn’t meta now, but surely you’ll be seeing a lot more of this in the games to come because it has the potential to work so well.     Stack Killing Meta: https://www.youtube.com/watch?v=KQ9AIr6AVUg There was a time where people’s solution to weeding out the imposter was just for everyone to stick together like a double-headed snake and it was an Imposter’s worst nightmare. You basically had to stick with everyone else or you were sus, but you couldn’t do anything in front of everyone, right? Well, one bold person decided to do just that and many Imposter wins have been clutched from doing so as well. In the clip above, Disguised Toast decided that the best hiding place for a body was in plain sight. 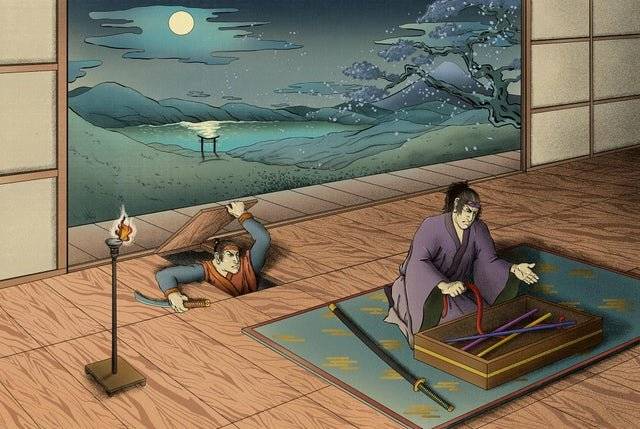 The current state of the game is surely the age of Light Sabotage. Basically, everyone gets blinded and picked off, and it is working really well until someone comes up with something better. What strategical norms did you love or hate during your time playing Among Us? What is the signature strategy that you use as a Crewmate and/or Imposter? Do you miss the Red and Cyan are sus meta? Let me know in the comments below.