How to Take Advantage of Anonymous Voting in Among Us

With a new update patched in Among Us, players will have the option to make all voting anonymous during the game. In other words, players will never be able to tell who is voting for whom, only being told an outcome after the fact. This is a huge change to the usual formula and can make for some really tense and exciting games, but you’ll want to learn how to better play around this new feature if you want to win. Below, I’ll discuss some of the ways you can improve your lying and scheming skills to take down anyone who might question your motives. 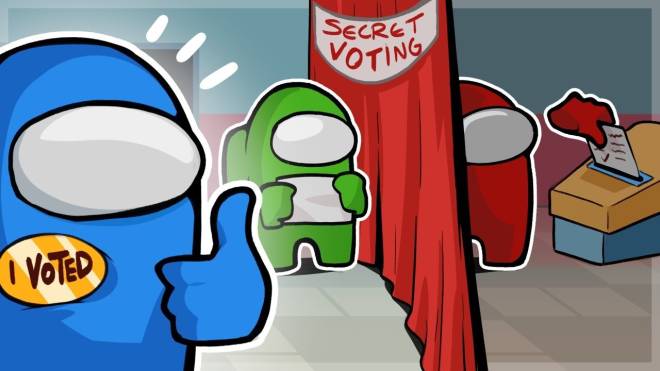 In a standard game of Among Us, you should always be keeping a mental tally of how folks are voting on a given issue. Not just those who vote against you, but those who appear to be voting alongside you. Taking advantage of this info can give you an analytical edge against the competition, giving you a gist of the ways players vote on average or if people are taking wildly different stances round to round. The more erratic a voting pattern, the more likely something is suss, regardless of what the player is saying.   Now, however, you can manipulate and use that information all the more. For example, let’s say you’re a Civilian in a hidden voting game. Start asking the other players how they intend to vote, jotting down notes as you do. If the results of that vote don’t reflect the promises that other players made, you not only know that someone lied, but you have a list of people who could be said liar, making the info all the easier to consider. 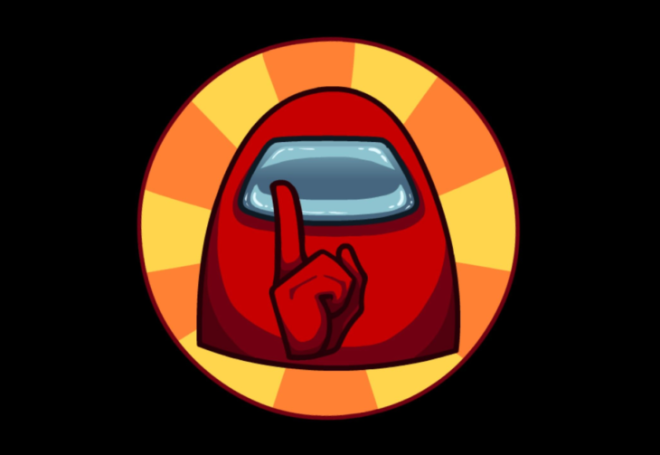 On the other end of things, as the Imposter, it’s now way easier to change people’s impressions of the situation. A great way to combat the above-mentioned strategy is to suggest players don’t reveal their votes so as to not give the Imposter too much info. It is true that, by announcing intentions, the Imposter can start targeting those who are rallying the rest or those who fit the narrative of someone else being said traitor. Another thing you can do is consistently announce your votes honestly, attempting to prove your loyalty to the group and cause. The more open and honest you are with how you vote, the more likely people will be willing to take your side.   Most importantly, no matter what side you’re on, you’ll want to be writing as much info down as possible. I know I’ve been reiterating this throughout my writing above, but taking notes is crucial in this mode. The less info you are given openly, the more likely you’ll need to write down whatever knowledge you have to make up the difference. Taking the time to remind yourself of something a vote or two later can save your life. 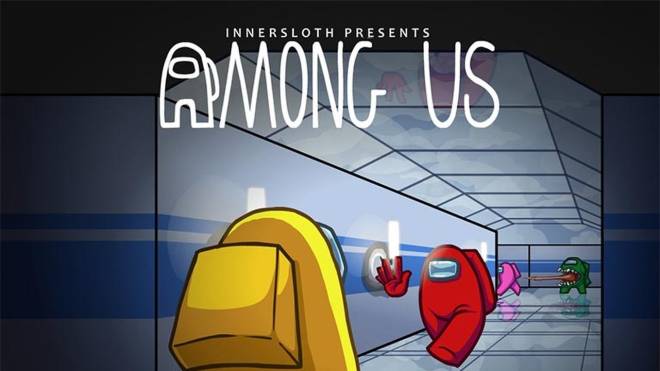 How have you been enjoying the anonymous voting games? What strategies have you been using? Let me know your thoughts down below!