How to Change Your Among Us Playstyle Post-Mortem

Among Us has become an increasingly popular game, and one that has captured the devious minds of many a gamer, but there’s one element that’s stood out to many as lackluster; what you do after death. Sure, while you’re alive, you get to wander the ship, spy on other players, do tasks, and accuse each other of villainy. Once you are killed or ejected, however, there’s little else to do but finish your tasks and watch everyone else have fun. It’s an issue that the developers have come to recognize and are looking to resolve. And though we don’t know when such changes might make an appearance in the game, it’s best to be prepared for what to expect from the future of Among Us so that you can play as optimally as possible. Let’s take a look at what InnerSloth is intending and how you can plan for it. 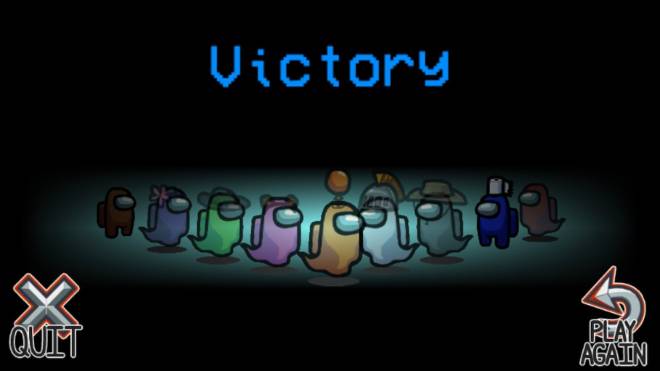 The word going around the internet is that ghosts could act as “Guardian Angels” down the road, suggesting that they could save living players from sabotages or even death. What form this will take is unknown, but it’s heavily implied that Imposters will have to be ever on their toes if they want to thwart the Civilians.   A change like this can lead to a heavy shift in meta. For one thing, if I, the Imposter, go to kill someone and a Guardian Angel stops me, that can lead to me unintentionally outing myself to a living player. Sure, that player likely won’t be informed that I tried to kill them, but my movements will almost assuredly reflect that. This means that, as the killers, you’ll want to play your movements so that, if something goes wrong, you can continue about your business without appearing suss. 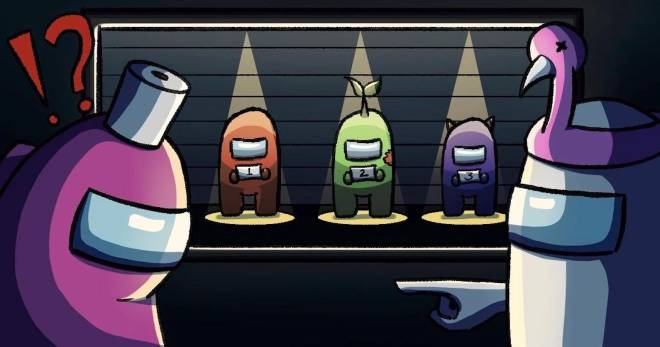 Another thing to consider is how to play out your sabotages. It can already be difficult balancing when to kill someone vs. when to set off the oxygen alarm, as a found body could cancel the need to repair the latter. But if ghosts can slow down or even cancel these sabotages altogether, it can lead to so ticky situations for you. In all likelihood, I imagine that Guardian Angels will only be able to delay the inevitable, meaning your attacks on the ship will still have weight and meaning, but you’ll likely want to spread your actions across the ship. It’ll be a lot harder for a Guardian to both force open a closed door on one end of the ship and help delay the destruction of a system on the other side of the ship.   Most interestingly, it’s suggested that the team is heavily working on something to make the first player who is killed have something more to do, potentially something special. We’ve all been in a situation where you’re the first Civilian offed and you have nothing to do for the rest of the match. It kinda sucks and leaves you twiddling your thumbs for a little too long. We’re not sure what form that will take quite yet, but something to consider moving forward will be how to choose your first victim. If someone is going to be getting special privileges, you won’t want to allow just anyone to take advantage of those tools. Selecting who you kill first will be all the more important and not just down to whoever is the most vulnerable in a given scenario. What are you anticipating the new Guardian Angel mechanic will include? Let me know your thoughts and strategies below!