It happens when you’re first loaded up on the spaceship and find yourself without the overwhelming urge to murder everyone on the ship, the long list of responsibilities you have to complete in order to pull your weight. These tasks range from idle, to full-on minigame and many games have hinged on how easy or hard your particular tasks are. Surely there are many biases about which task is the most stifling to solve, but I am going to take a crack at it and rank them from the easiest to migraine-inducing ones on the Skeld. 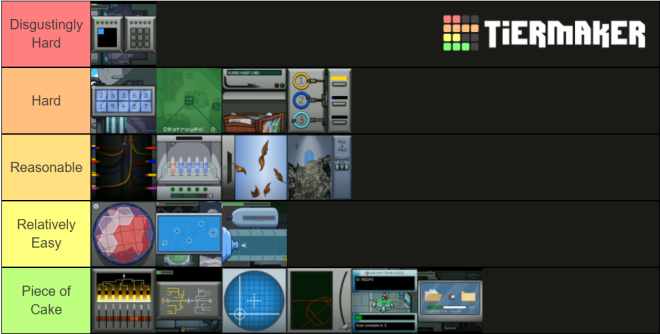 So you understand the reasoning behind the task rankings, the difficulty of the task to me is determined by how much interaction the task takes, how long the task takes, and if the task will reset if you mess up.     Short Tasks Chart Course 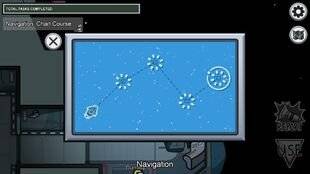 Chart Course is definitely one of the easier tasks on the Skeld. Even if you only have two brain cells left after all the migraines that public games induce, you’ll still be able to finish this task within a few seconds.   Rating: Relatively Easy     Calibrate Distributor 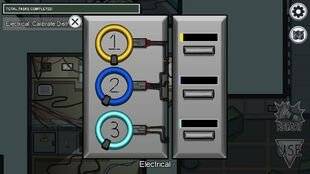 This task is actually a newbie crusher, ngl. Of course, I am not talking to you Dead by Daylight players who do skill checks everyday. Because you have to start over if you get it wrong, and it’s in electrical which instantly gives you anxiety, further piling onto the difficulty it is quite hard.   Rating: Hard     Align Engine Output 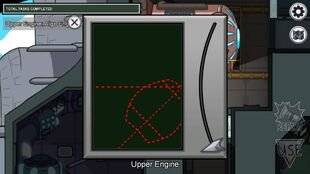 Align Engine Output is one of the tasks made by the more lenient Among Us developers. I’ve literally never failed or stuttered this task, so I would say it is relatively easy. Unless you have trouble with straight lines, this is a walk in the park.   Rating: Relatively Easy     Clean O2 Filter 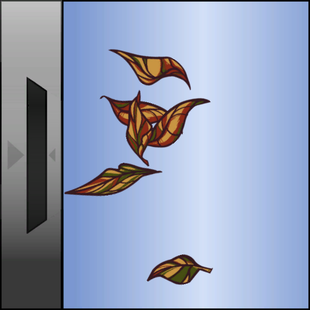 The Clean O2 Filter is in somewhat of a limbo as far as a rating goes. It’s definitely pretty annoying and time-consuming to do, but definitely not difficult.   Rating: Reasonable     Divert Power 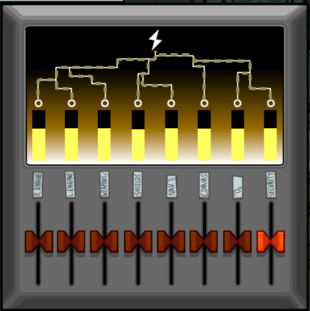 The Divert Power task is definitely the task you want if you ever are forced to go into electrical. With how simple it is, can it even be considered a task? Definitely among the top the easiest tasks in the game. It can take the title of the easiest task without much of a fight.   Rating: Piece of Cake     Stabilize Steering 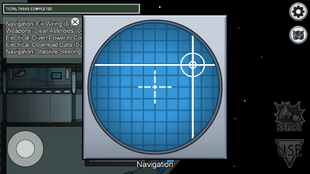 Stabilize Steering is another quite easy task. It takes all of two seconds to align the crosshairs, and there’s no penalty for failing. All in all, another walk in the park.   Rating: Piece of Cake     Unlock Manifolds

You see, I have mixed feelings about the Unlock Manifolds task. On one side, if you take your time and read, as you should, this is a very easy task. Unfortunately, patience is the last thing most Among Us players have so this task gets fumbled quite often.     Common Tasks Card Swipe 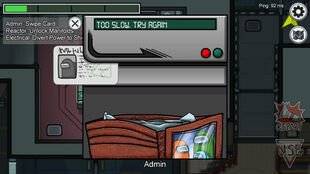 I know, I know. Satan himself in the form of a task for some, but once you get the hang of it Card Swipe becomes second nature. Just get the tempo right and you won’t be so frustrated in the future. Overall, it is a reasonable task with a large threshold for error, so I’ll rate it accordingly.   Rating: Hard     Fix Wiring 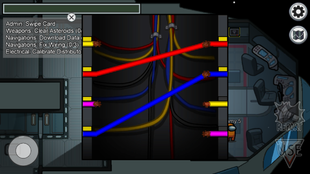 This is one of the few tasks that have quite a bit of inconsistency in the difficulty of it. If you are colorblind, this is literally the hardest task. For all the normies, this isn’t too hard and there’s no penalty for failure.   Rating: Reasonable     ~>Long Tasks Inspect the Sample 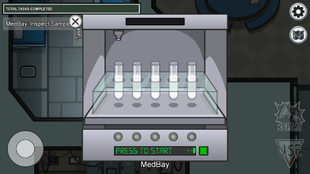 In terms of difficulty, this is quite easy. Just pick the one that looks different; even colorblindness can’t stop you. There are two things about the task that make it slightly annoying, however. If by some fat-finger or a sharp drop in IQ you mess it up, you have to start all over again and it takes quite a long time. Rating: Reasonable     Fuel Engines 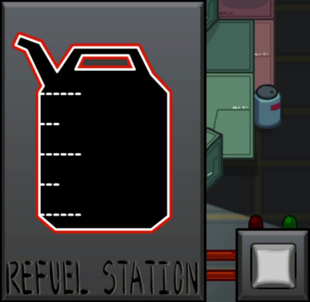 Pretty straight-forward. You press a button until it is full, then you run back-and-forth like an ant that’s found food while filling up the engine. All in all, it’s a very easy task.   Rating: Relatively Easy     Start Reactor (Simon Says Keypad) 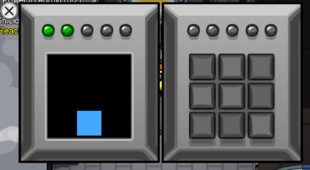 Hands down the most cancer task to ever exist in Among Us. Not only is this a time-consuming task, but it is able to reset if you get it wrong. If ever there was a threat of being killed while doing a task, it would definitely be this one. If you’re really bad, you might watch your entire childhood flash before you eyes without ever finishing the task. Whichever sadist dev created this task probably gets his kicks from watching people struggle to complete this task. Definitely a task you would want to do last.   Rating: Disgustingly Hard     Upload Data 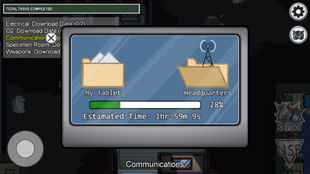 As far as long tasks go, it doesn’t really get easier than this. You simply stand there and wait for the task to do itself. This is a win in my eyes, but that also means you can’t speed up this task in any way.   Rating: Piece of Cake     ~>Visual Tasks (Long) Submit Scan All memes aside, Medbay Scan as a task is a braindead task. You click one button and you wait, and you’re done.   Rating: Piece of Cake     Clear Astroids On the long road of proving your innocence, you’ll find yourself fending off asteroids in weapons for either 10 seconds, or an eternity. This task is definitely one that can drag out for a long time if you are bad at clicking on stuff. The silver lining of this task is that they don’t make you start over if you miss an asteroid. I bet if the Keypad dev got his hand on this, it would be a lot less enjoyable of a task.   Rating: Hard     Empty Chut (O2) 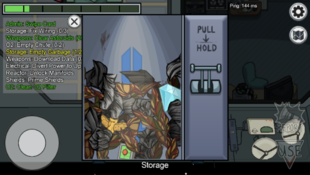 Empty Chute or Garbage or whatever you want to call it is an easy task that gets dragged out longer than necessary. Like, I understand this is space but it does not take that long to drop out of the ship. That said, it isn’t hard itself so it ranks pretty low on the difficulty scale. For the impatient player, however, this is quite the annoying task if you prematurely let go of the lever.   Rating: Relatively Easy     ~>Visual Tasks (Short) Prime Shields Prime Shields is one of the tasks you can decide how fast you finish, and there’s no threshold for failure. Considering how fast it can be completed and no fear of failure, this ranks among the easiest Among Us tasks.   Rating: Piece of Cake

Which tasks do you find the hardest and easiest on The Skeld? Do you feel that some of the tasks were easier or harder than I stated? Let me know your own personal task tier list in the comments below.   Mira HQ's Tasks: https://moot.us/lounges/379/boards/1784/posts/4813708/among-us-task-tier-list-mira-hq