Among Us | Imposter Friendly Maps

There are many things that decide the quality of your imposter experience before you even join the game. The settings like Kill cooldown, crewmate and imposter vision, and the number of tasks all play a part. With just as much of an impact, maps also play a big role in how well you can do as an imposter. And some maps are more beneficial to your plight than others. We’ll go over which maps are better for imposters and how to take advantage of these perks. We’ll also cover how to mitigate the effects of bad maps for imposters. 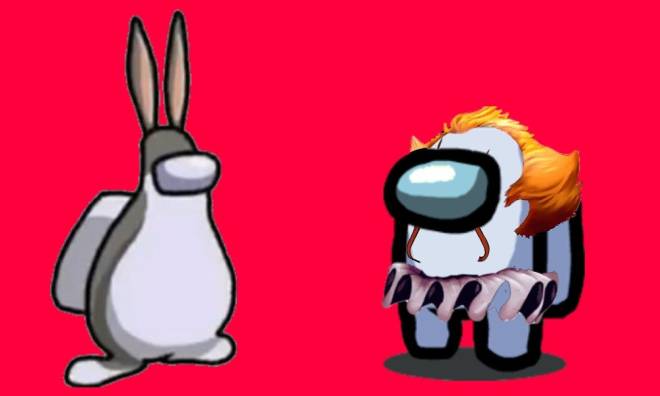 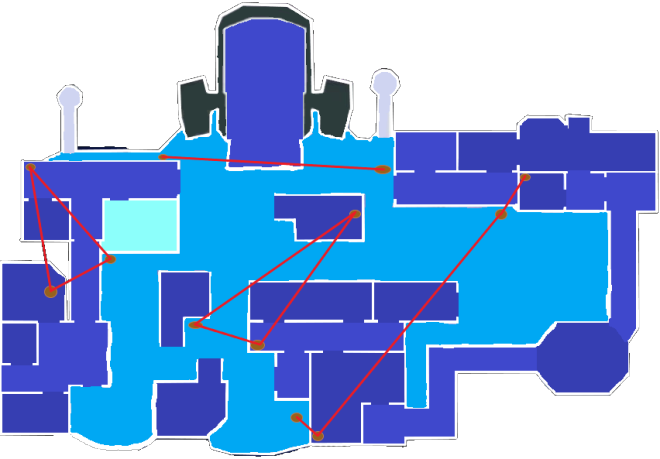 Of the various maps, there’s one that Imposters have a dev given advantage and that is Polus. First and foremost, Polus is the biggest map to date which gives Imposters much more room to maneuver. The sheer size of the map makes diverting crewmates away from bodies much more effective. Another perk to the Polus map for Imposters is the large number of doors positioned at convenient choke points and the door mechanic on Polus that requires you to do a task-like interaction to open them. Stalling on the Polus map is much more potent than other ones. To top it all off, the Seismic sabotage that replaces the Generator sabotage on Polus is one of the best sabotages to set up Imposter plays in the game.     TL:DR;   Seismic Sabotage OP >This is a clutch sabotage, so use it when you are trying to finish up a close game.   Doors are Situated in Good Choke Points for Sabotage >When you’re trying to kill people through the countdown timer of things like Oxygen, or stalling crewmates from pressing the button, there are a lot of rooms you can lock them inside of.   The Map is Huge >Diverting crewmates is much easier when they have to walk on the other side of a colossal map.     ~[Imposter Hostile Maps]:   Mira HQ Being the Imposter can be scary sometimes, even more so than being a crewmate. A place that enhances this uneasiness is Mira HQ, an Imposter’s nightmare. This is the smallest map, which is not an adjective you want to hear when you are trying to hide bodies, but this isn’t the worst part. What makes Mira HQ a true nightmare is the security system. Unlike the other two maps that have security cameras, Mira HQ has the sensor logs. This basically lets you see where everyone goes, which is cool and all. The reason this is so deadly to imposters is that the sensor logs last through rounds, so alibis can be checked and discounted, and careless venting can be captured as well.     TL:DR;   Log Security System >If you notice someone is always on logs, either kill that person or only vent on the same side of the map when venting.   It's a Small Map >Even though the map is small, it has some of the most isolated rooms of any other map. Killing people in the reactor or the closet by the cafeteria will generally buy you more time than any other kill.   Parallel Rooms >In the Northern part of the map, walls are thinner and the rooms are very close so it becomes to not notice lurking crewmates. Before killing people up there, thoroughly check your surroundings and since your vision is larger than theirs generally, this won’t take too long.     [~Imposter Neutral Maps]:   The Skeld As the original map, The Skeld is quite a team neutral map with great tools for each side to use against each other. The crewmembers have security cameras and admin. The imposters have electrical. Seems fair to me, hehe. On a serious note though, the map could go either way, so you have to take advantage of your perks on the map. Those include the vents littered all around the Oxygen side and the electric sabotage, which is especially potent on the Skeld.     TL:DR;   Sabotage electrical a lot, even if you don’t kill there. The stigma of fear will also work in your favor.   Use the flexible vents on the North Right side to your advantage when sabotaging oxygen.

Hopefully, this should give you more awareness of the sort of situation you are in as an Imposter in the various maps. Have you taken advantage of/been disadvantaged by any of these maps as an Imposter? Let me know below.   Crewmate Friendly Maps: https://moot.us/lounges/379/boards/1784/posts/4786455/among-us-crewmate-friendly-maps