Can the upcoming updates bring people back to the Avengers? 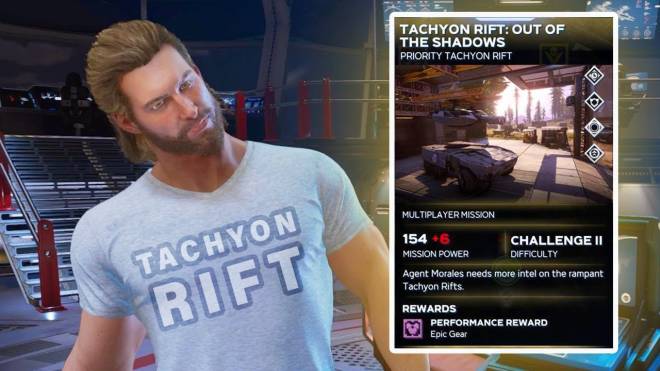 Live service games. How many of you went running after reading that? I’ll admit, the thought of that phrase causes a roaring rage to build inside of me, as it’s probably the worst practice in the gaming world since DLC was invented (remember horse armor in Skyrim?) Nonetheless, the live service game has become part of the lexicon in recent years and none utilizing it more unspectacularly than the recent Marvel’s Avengers. The player count is down, the reviews are poor, scores of Youtubers and Streamers have condemned it to hell, so is there light at the end of the tunnel for this game that was hyped up for so long? 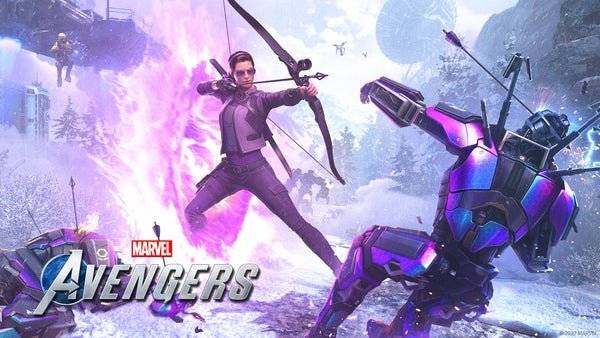 The developers seem to think so. They have scores of new updates and features at the ready and fully believe this will be enough to bring the player count back up. What are these features going to be? Well, it seems like they are planting their flag in the promise of new mission types called Tachyon Rifts. What these are is unclear, but based on the imagery released involving it, it seems to be a time mission of sorts.

I mean, it’s like Crystal Dynamics is reaching into their “What do gamers hate the most?” box of mission objectives and pulling things out without even thinking twice. Anytime a portal of some kind is involved, I groan. Unless they’re going to be using these rifts as a form of time travel where we get transported to brand new environments, I’m just not buying that this can bring people back. What else is there? 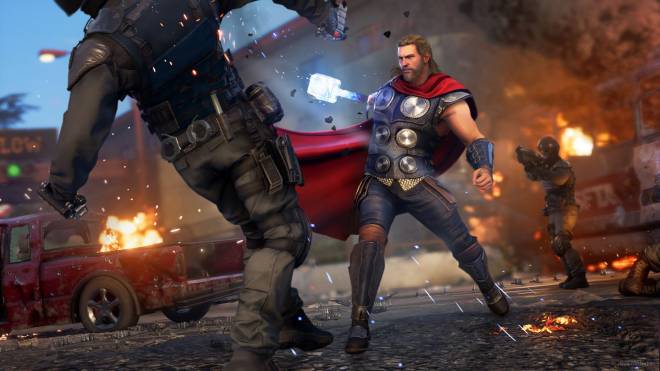 A new outpost for Shield that will be a jumping-off post for new story missions in the future. What does that even mean? To me, it says they’re about to bring a sizable update that will feature a giant building that has nothing to do currently in it but MAY be used for something someday. If that’s the case, that someday is right around the corner with the upcoming free DLC of Clint Barton and Kate Bishop, but is that really enough to get the player base back? Is Hawkeye going to steer the droves of fans who are just dying to sink their teeth into any other game at the moment? There has to be more right? 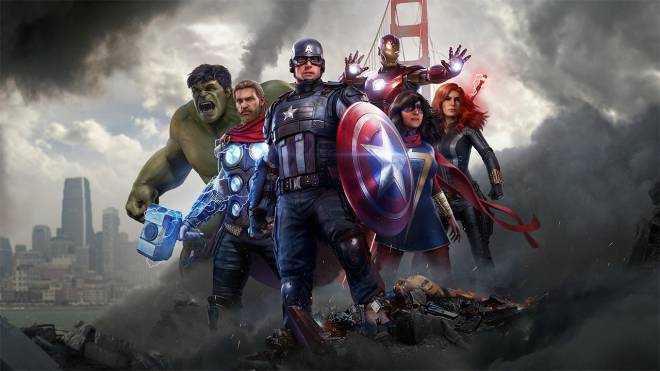 There is one thing that sounds a bit intriguing, though I say this with a bit of hesitance. The AIM cloning lab mission, which requires 4 players to complete it, seems to be big point of emphasis on the upcoming update. A huge, team-based mission sounds fun and it sounds like it is hoping to channel some of Destiny 2’s best team raids, so all is well here right? Well, no and the reason why is the name of the mission. AIM cloning lab….so to me, this sounds like we’re going to be facing waves and waves of copies of our own heroes. Keep in mind, this is literally the best-case scenario for this mission. At worst, this will be another gigantic robot-fest where we just mow through the same old crap we’ve been fighting through for a month now. Here’s a hint Crystal Dynamics, GET RID OF AIM. I swear, they are more obsessed with AIM than a 12-year-old in 2002.   There is an endless supply of villains and henchman to assist them that you can pick from now that MODOK is out of the picture, so why are you still stuffing these boring as hell robots down our throats. The Avengers movies didn’t have the team fighting the same group of villains every time, once they dealt with one, the next one showed up. That’s how this game should be working. MODOK done, onto the next one. The reason the players left is because you refused to even change the mission structure once the endgame began. They (me included) got tired of the defend the point, destroy the valve missions for the 50th time, and we should’ve been tired of it.   This post-launch content can’t just be more of the same. Avengers is heading the way of Anthem before it presently and it seems that the promises of big changes aren’t even exciting enough to get the most hardcore of Marvel fans back on board.   So what do you think? Will updates save this game? New Heroes? Stories? Let’s talk about it below.