Hey there, Avengers!   We’ve officially hit the spooky season, folks! To help you avoid the terrors of a failed mission or the shame of having to be revived by your team in the middle of an Elite HIVE mission, I’ve compiled the three best elemental modifiers to use for Iron Man, Marvel’s Avengers’ best ranged character until Kate Bishop and Hawkeye are added. Iron Man’s strengths rely on his ranged variety, as well as the amount of ranged damage he can dish out in a short period of time. His OverCharge Heroic allows him to stack elemental modifiers far more quickly than the other Avengers, without needing to immediately get up in his target’s face. This is crucial to remember, since Iron Man is the only Avenger without some form of immediate Willpower regeneration. This means if you take a hit, your best bet is dodge and resume your assault from a more advantageous location. 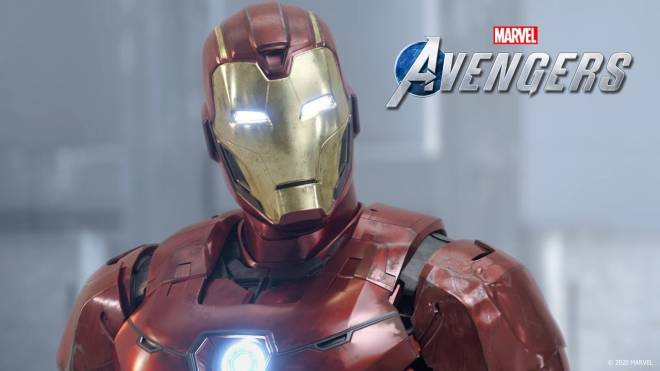 The first element that helps with this is Shock. Stacking up quickly thanks to Iron Man’s barrage of attacks or consistent stream of damage from his laser attack, Shock is a direct damage increase on your victim, as well as increasing the potency of your critical attacks. Considering you’re able to use the OverCharge heroic and focus your shock-empowered lasers into a Dreadbot or Exo’s weak spot, you can burn through even the most deadly of targets before your heroic’s duration is even finished. 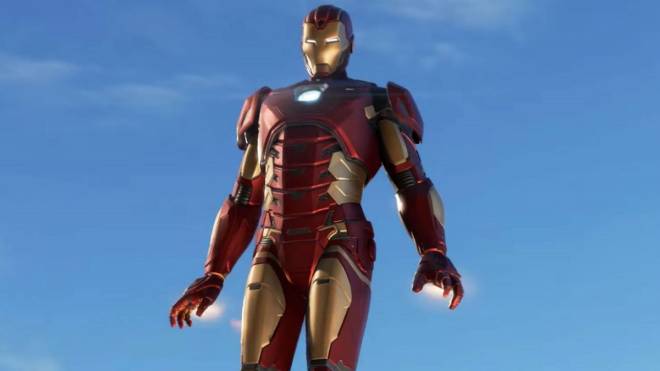 The second element is more of a defensive option and my favorite out of the selection specifically for this reason. The Pym Particles, both aesthetically and mechanically, are one of the best options for Iron Man because a few quick bursts from his Repulsor rays can shrink down a target from a-far, without ever needing to get into the target’s attack range. Once the victim is cut down to size, you’re able to move in and perhaps take advantage of the now-tiny target’s lack of defenses with an alternate element on your melee combinations. Your rockets also add an Area-of-Effect perk to everything mentioned above. 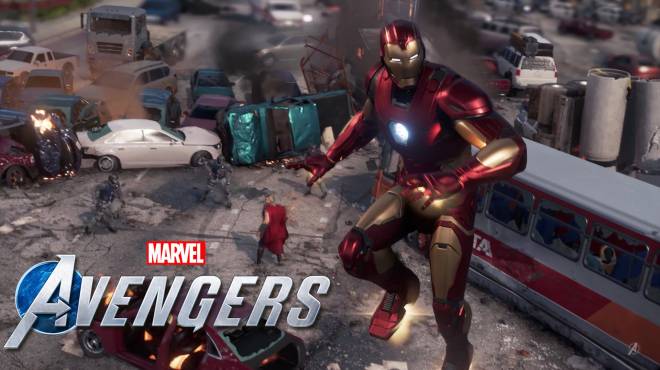 The last, and probably best element period, is Celestial, also known as Cosmic. Working similarly to Shock, you can slam a target with these heavenly bolts of energy or missiles laced with the powers of a God and force your target to suffer more damage from all sources. On top of this, you’re able to heal back from all this damage dealt, which immediately solves Iron Man’s lack of healing from any of his abilities. Combining the increased damage and healing together creates an amazing choice for Stark’s wide array of ranged technology.   Do you guys have a better selection of elements you find works better? Let me know in the comments below, I love seeing alternate builds and opinions.