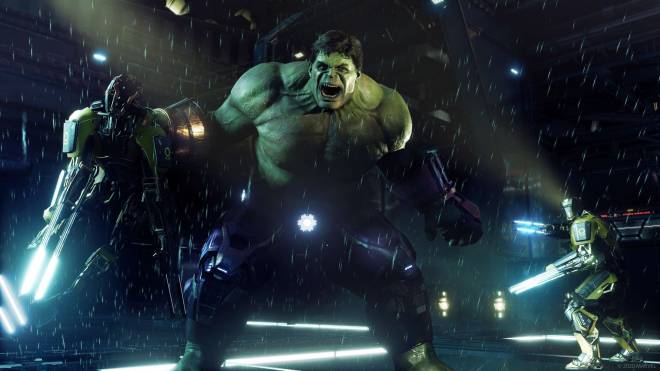 Not since the ending of Avengers: Endgame has there been a more tragic on-screen death than that of Marvel’s Avengers. While it carried the expectations of the world on its back thanks to an out of control hype train being driven by superhero fans, few believed it would sputter out like this so quickly. We aren’t even a month into this “games as a service” attempt and already the Steam player charts are starting to dip. So why is this and what can happen to remedy it? 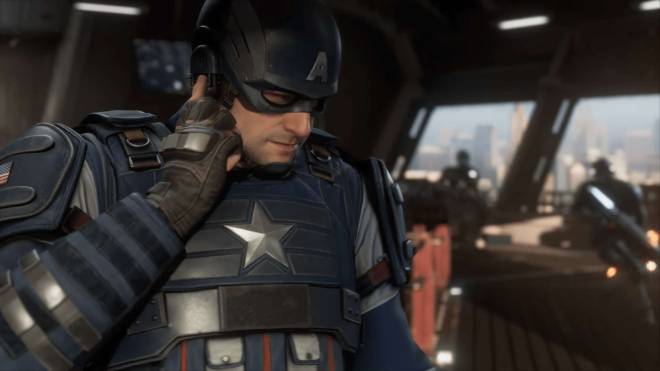 It’s a bit of a problem when the hype for your game after two years seems to die within a month, but honestly, Crystal Dynamics has nobody to blame for this but themselves. They had a great thing going with the story mode, but it’s painfully short and feels more like a campaign in a game from two generations ago than the lengthy offerings we’ve become accustomed to today. They instead opted to put their money into the Avenger’s initiative multiplayer mode which would be fine and all if there was anything different about it. The added option to play with your friends is great and all, but there’s no missions that I’ve experienced that feel like they are individual from the story mode. The objectives are the same, the story behind the areas is slightly different, but it’s still wave after wave of the same AIM robots we’ve been beating up over and over in the story mode, so what’s the point? 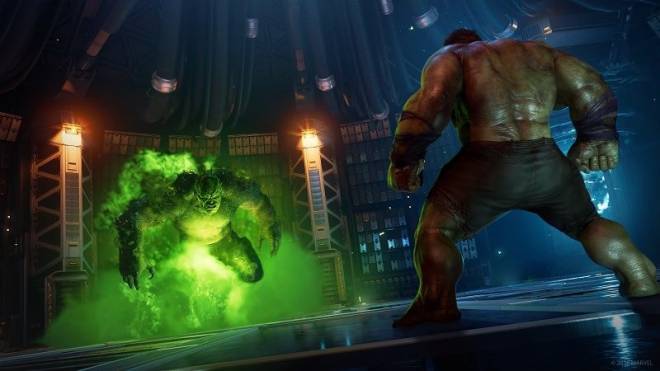 The point, as Crystal Dynamics would point out, is the loot grind. Here’s the thing about that loot grind though, if 90 percent of the loot you find does nothing but change up some numbers behind the scenes, then what is the point of it? Visually, loot doesn’t exist, which is somewhat understandable as you don’t want to see hulk garnished head to toe in armor, but still, there’s gotta be a better incentive to keep this endless grind going. Here’s an idea, you know all those cool unlockable costumes out there? How about you make each one have its own special benefits and powers? This is exactly what Spiderman PS4 did and it was a brilliant system that should’ve been copied here considering they took most of the other things from Spiderman PS4. This would give us the incentive to grind through your boring objectives over and over. At least there would be an aesthetic change and achievement waiting for us. As for now? They give us numbers and vague combat effects and expect us to oo and ah. 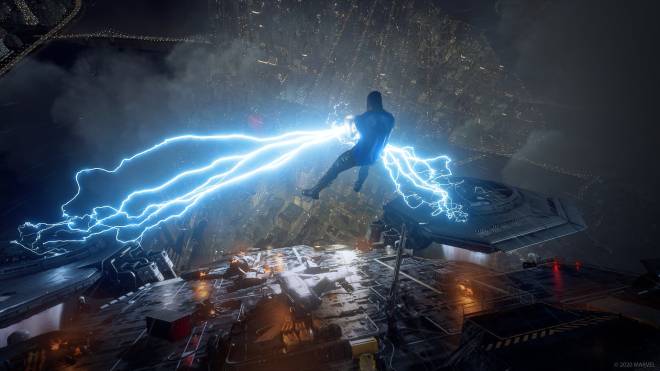 Is redemption even possible at this point? Yes, as is the case for any game as a service model, there is always a chance to right the wrongs that happen at launch. Final Fantasy 14, Destiny, Destiny 2, and No Man’s Sky are all examples of games that attempted this model and failed initially, only to be reborn and improved to fulfill the promise of what they were initially supposed to become. There are examples of games that failed though such as Anthem to this point, though even that game has a massive update planned to attempt to save it. Avengers needs a similar rapture, though I don’t think the notion or the reality of it is too far away. Plenty of characters have been discovered within the game code and it’s assumed that new missions will come along with each with Kate Bishop (Why? Just why? ) being the first to be released with some story content followed by Hawkeye right after. They might be scraping the barrel for that first one, but hey, at least they’re trying? Ultimately, effort is going to be what saves Avengers from one of the all-time what if games? The combat is there, the graphics are there, but once you complete the short story mode, the fun wanes significantly.   So what do you think? Are you liking the Avengers’ multiplayer? Let’s talk about it below.