Marvel's Avengers: Branching Out Into the World!

Hey there again, Avengers Initiates!   I’m taking a break today from going over Stark’s weapons and tech, as much as I’m sure his ego is enjoying the attention, to discuss something more along the lines of Avengers’ expansion for the future. Currently in the multiplayer, you’re unable to free roam across any of the maps or zones unless you have a concrete objective. Hack this, destroy this, help these prisoners, etc. While it’s nice to have a form of direction, I feel that Avengers could really benefit from the addition of a free roam mode. 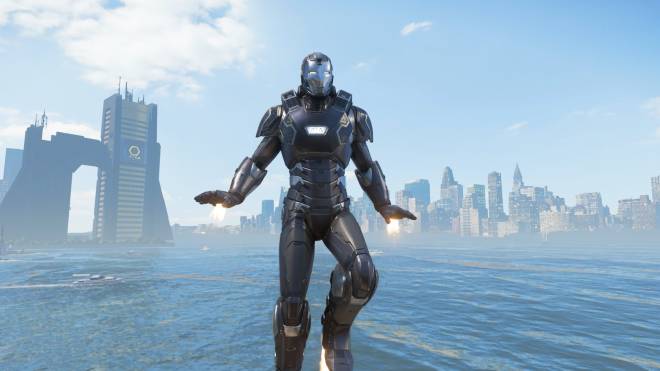 Having the ability to just launch alone into a map and explore for chests, comics, fight any AIM baddies we run into and even test out new builds/skills without a major addition of difficulty. The HARM missions could claim to be used for this purpose, but they typically only focus on testing out one part of each character’s build, not the full picture.   Especially considering how large the actual level designs are, I see a lot of potential for the dev team to hide free roam-only comics or other collectibles in secret locations, for players to hunt for. Perhaps unique cosmetic schematics, pieces of armor… typical things that someone would want to hunt while on “patrol”, as it could be called. Could even take it a step further and make it similar to Destiny or Anthem’s free roam, where missions or objectives can be picked up in the field without need to return to the outposts as often. 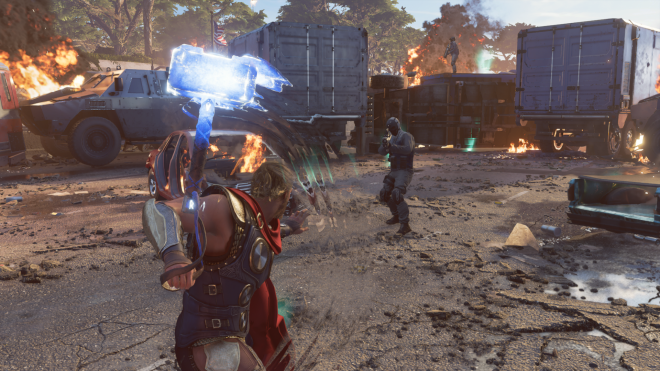 Given the fact that so many different characters are planned for future release, according to data-mining back during the Beta, it’s safe to assume that new zones would also be added to spice up the variety currently available in Avengers’ mission list. Issue is, a lot of the maps do currently have issues with loading, collision and other aspects that would need to be ironed out before any form of new modes can be implemented. The game’s launch has already been extremely rocky due to this reason, so I’d hate to see the game’s reputation get worse with the buggy addition of any new feature, whether it is free roam or something else. 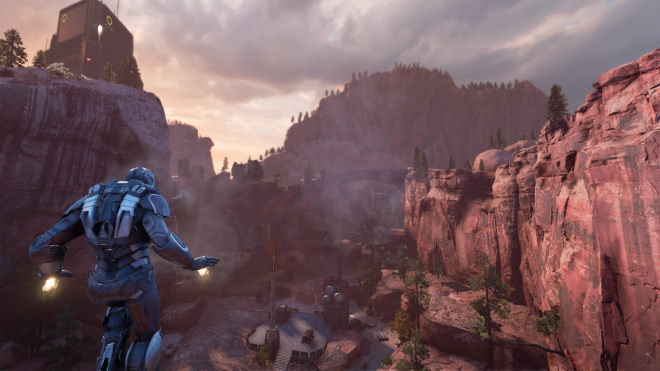 The bugs and glitchy nature of multiplayer is also something that would need to be ironed out and corrected before a free roam is implemented. Half the idea of most free roam modes is to go and explore with your friends, but if we run in to the same issues we already are in the objective-specific missions, then that could honestly turn more players away than the game’s rough launch already has.   What do you guys think? Free roam or keep it locked to objective-based missions that have a linear point A to point B path? Let me know in the comments!