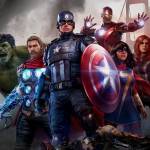 Long review - Why does Gear and late-game farming becomes less enjoyable over time | Marvel's Avengers There is currently too much RNG involved in everything related to very personal stuff - your build choice and how you desire to play your character.   Now, I will say the "death of a thousand cuts" present in the game as a result of a combination of bugs and imbalance regarding enemy types and encou... moot.us

Continued from the first post.   If you reload a checkpoint in the middle of a stage where you got downed and lost a star, in an attempt to redo the fight and NOT get downed this time - even if you succeed, the game "saves" your down from the previous fight and still will only grant you a 4 star rating instead of a 5. That's trash, full stop. If people want to exert the patience to do a fight over correctly, offering them a false option that can actually make it worse for them and never better is awful. If this is a bug or unintended, please fix that.   Even when you do finish these kinds of missions, the "reward" is often some 3 or 4 star golden piece of gear that is totally inconsequential to how you want to play the game or advance your play style. And it's usually one piece. You can spend upwards of an hour or two grinding through high difficulty content, and the results you get for your effort are nowhere near matching the value of your patience and skill/efforts put in.   Also, the massive quantities of materials you are expected to invest in gear that doesn't even feel personalized - because it isn't, in any serious way - is actually prohibitive to experimenting or giving yourself different options. It pigeonholes you into whatever RNG was good enough to give, to make you play around one or two decent pieces of gear. But that's not you making that choice, that's just dice rolling and you doing improv based on the results. There isn't even a middle ground. Player agency behind tailoring their gear is non-existent beyond crossing your fingers when you check store refreshes and the results screen of assorted missions.   That isn't fun. At least, I don't think so, and I get the feeling more people will come to share that sentiment in due time.   So, I'm going to offer some ideas and examples of how to make gear more fun and enjoyable to interact with. 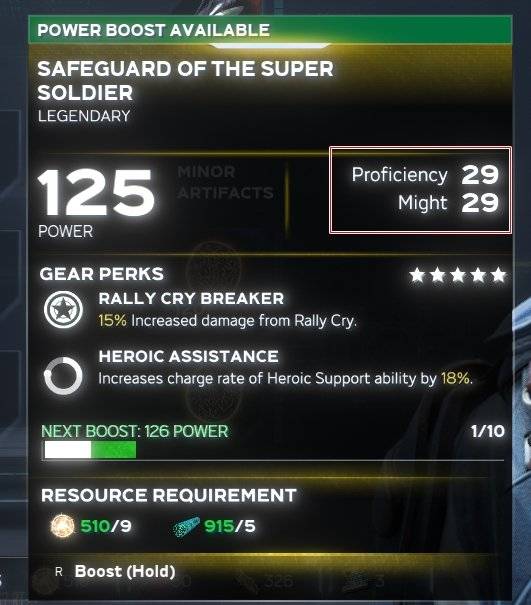 1) Offer some way to customize the affixes on our gear in a way WE want them to be.   Example: A system where we can "salvage" any given affix on a piece of gear, while destroying the rest of the item in the process, along with any other affixes on it. We can then "overwrite" any affix on the same type of gear. Whatever the last affix slot left is on a gear based on what you override, can't be changed. So basically, at least one affix on a piece of gear must remain on it as an original. This means there is value in finding a piece of gear that has at least one ideal affix on it, but the rest can be modified.   How the example would look implemented: I have a piece of gear that gives 3 affixes - one of them gives my repulsor attacks Gamma status. I salvage 2 other pieces of gear in this same slot category that give my Lasers Pym particles, and my missiles Plasma damage. I then overwrite the other 2 affixes on the original piece of gear, keeping the gamma repulsors, meaning the gear now looks like this - the 3 affixes now make it so that my repulsors are gamma status, my lasers are pym, and my missiles do plasma. Because I choose to use the major artifact "Tactigon", which is oriented around dealing status damage, this piece of gear is now specialized and personalized to supplement a build by having access to various statuses. I have chosen to forgo affixes like "defense buffs based on crit with X attack" or "heroic bursts based on condition", but on purpose, because that's not what I want my build to focus on.     2) Offer some way to modify and change the base stats rolled on a gear, when it has affixes we desire, but perhaps the stats are not angled towards the way those affixes work or how we intend to use them in a build.   Example: A system where we can sacrifice an item of the same rarity as the gear we want to change, to pick any stats present on a piece of gear, and change it to a new stat of our selection. Perhaps a new type of resource can drop of any given rarity that can be used as a substitute for destroying gear - this could be a relevant farm for legendary and exotics, for instance, providing a stash you could pull from to customize really high rarity items without having to lose gear.   How the example would look implemented: Some NPC who is helping us offers a service. We can destroy an item of the same rarity or offer them a given resource of the same rarity as our gear, which allows them to redesign the gear and lets us pick and change the stats present. Perhaps I want intensity and precision on the majority, or all of my gear. This allows me to do so.