Fall Guys | Is Twitch Making an Example out of xQc?

Do you feel the xQc ban was too much?

For the few players willing to stick with Fall Guys, the Twitch Rivals Glitchcon tournament was an enjoyable pass time to partake in. As what could be considered an eSport, fairness and integrity is an obvious requirement of the tournament. So when a person who was disqualified earlier on stream snipes to drag down people still vying for the top, it definitely breaks more rules than one. For whatever reason, Twitch decided to make Fall Guys worth more points than all the other games before it combined, so it was a big sector worth massive points. After being disqualified, xQc decided that it would be “funny” to stream snipe Tyler1’s team, Team Aces. He dragged, throw, and hindered them at every step until none were left, and it raised quite a few eyebrows. 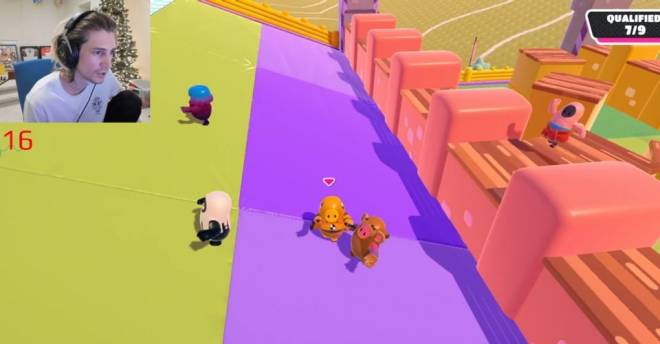 Previously, Twitch has been known for being extremely lenient with big streamers over things like xQc and the first real-time they’ve put their foot down is with Dr. Disrespect, who the public still doesn’t have an answer as to why they’ve banned them. xQc is clearly in the wrong, and deserves a ban, right? Well, after investigating, which it didn’t take much of because xQc was “bold” or “stupid” enough to do it all on stream, whichever adjective you’d like to use, he was banned for 7 days and given a fine to pay. For streamers as big as xQc, a moment of impulsiveness has likely cost him thousands of dollars in would-be donations and subs alone. 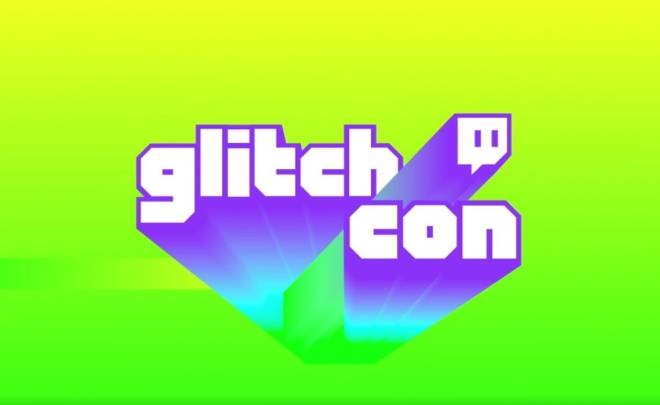 Even Tyler1 himself, the victim in all this, said that xQc doesn’t deserve a ban for this, just a warning and a talk. Other streamers have also chimed in that this seems to be a power move by Twitch. As the Chinese say, kill the chicken to warn the monkeys. This harsh punishment seems to be Twitch flexing its muscles for other streamers to see. The terms of service of Twitch have always given Twitch free reign to ban people from their platform with little to no reason at all, so they took this chance to remind people of that. Not to mention they had an excuse.     https://www.youtube.com/watch?v=7nX32CQzUS8

In the end, the interference of xQc and the other streamers that received bans because of this did not change the outcome of the tournament, so it is questionable the extent Twitch went to punish xQc. Do you feel Twitch’s punishment was just? Was the punishment too harsh? Has Twitch been pushing people’s tolerance of the terms of service with bans and ads? Let me know in the comments below.