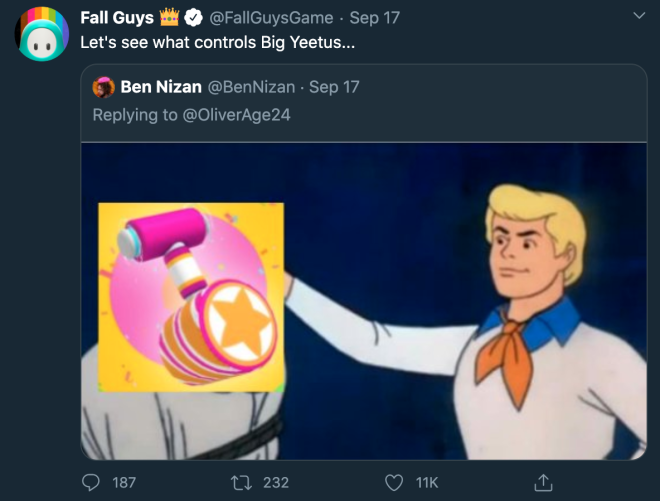 Fall Guys has become a gaming sensation! The fun colors, cutesy little guys, and the music sucked me in from the beginning. Although I haven’t been able to play as much as I would like to recently, I always make sure I have time for at least one or two games of Fall Guys after work. An update recently changed a few things. Here is what was new!   A spinning hammer of doom named Big Yeetus is wreaking havoc among players. The large spinning mallet appears randomly and could totally wreck your shit if you aren’t careful! 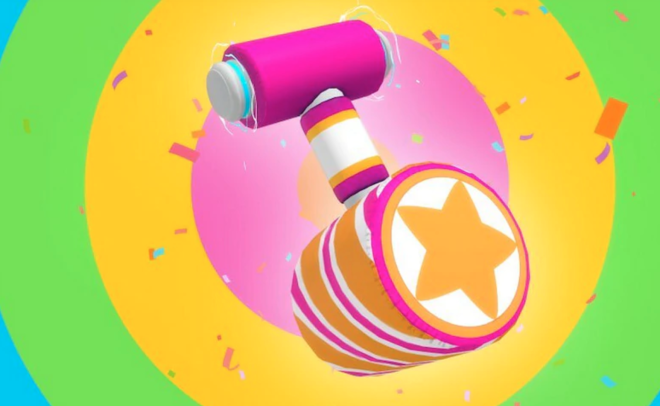 REMIX! Match Variation is much better with the new update! Familiar favorite maps have been tweaked and some of the tried and true guides or methods may not work as well anymore. Patterns of doors breaking or walls going up and down may differ more than before the update!   The glitch where people were unable to grab the crown on the Fall Mountain map has now been fixed. Overall, there should be fewer crashes in the game. 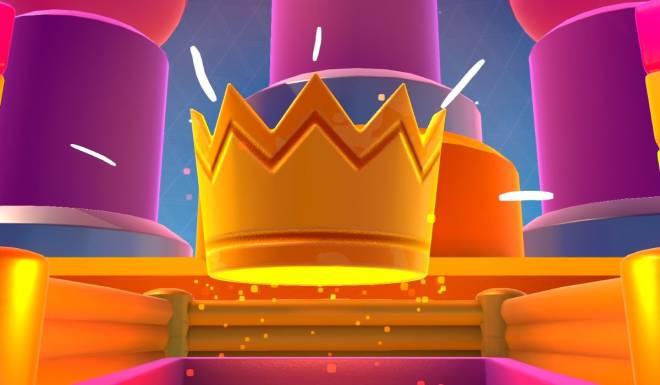 Last but not least - some awesome anti-cheat efforts have been implemented into the game and so far it seems to be curbing the number of floating beans, as well as those super long jumps that launched players halfway across the map.   How have you enjoyed the mid-season update so far? Any noticeable changes that you are a fan of or ones that you hate? Let me know in the comments!